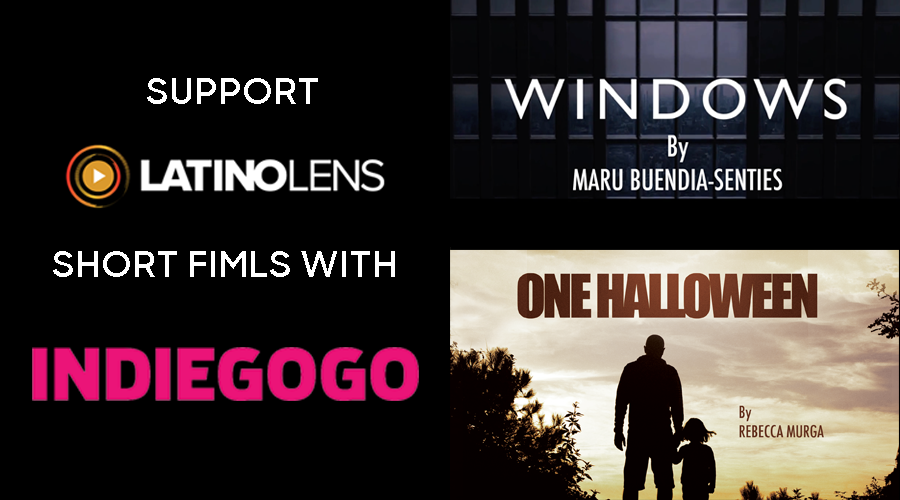 Latino Lens short films have partnered up with Indiegogo to fund cost remains. The campaigns end in less that a month so make sure to donate or share the news on social media! Support these amazing content creators and purchase your 2016 NALIP Media Summit pass to see their premiere! 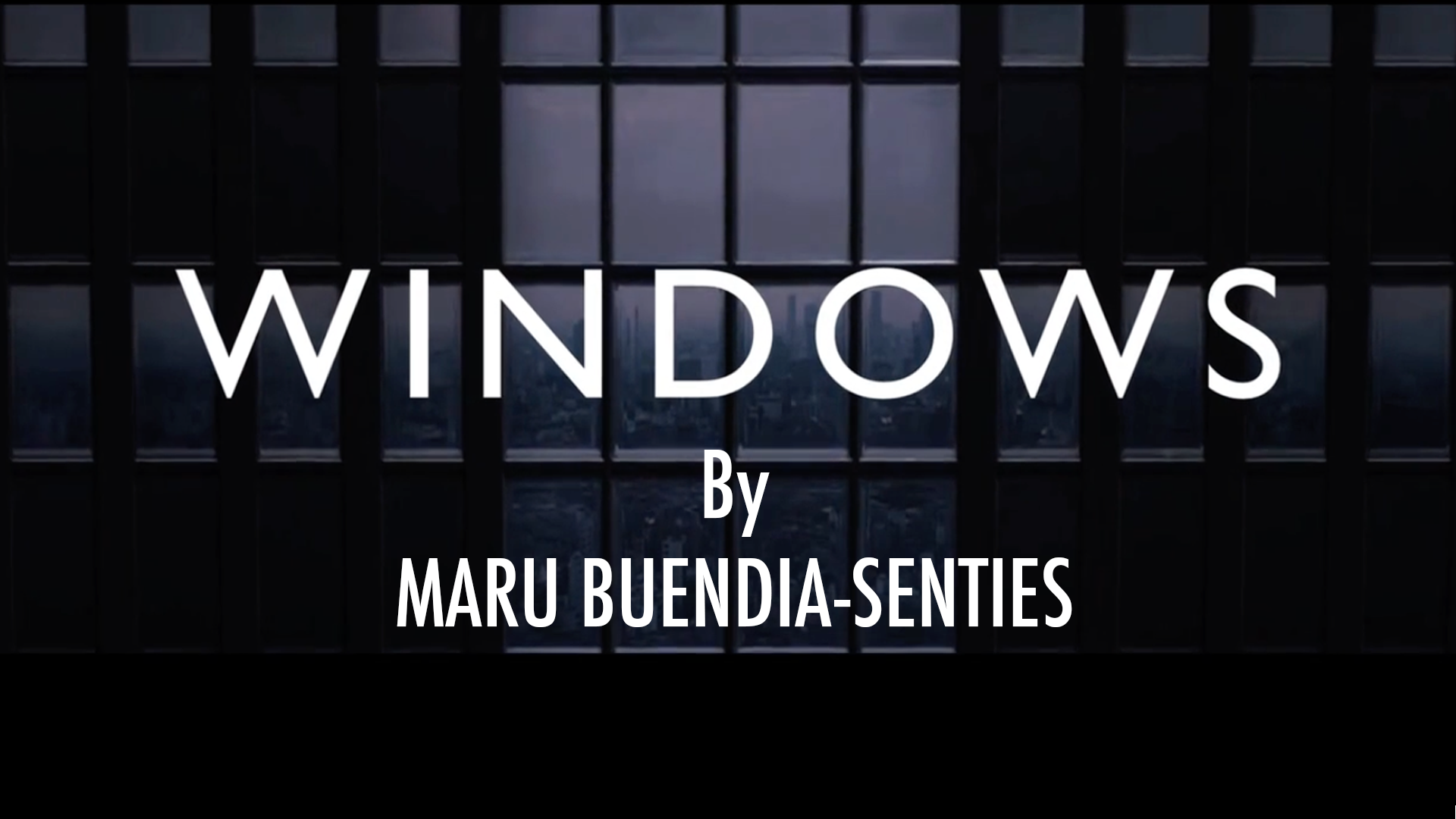 WINDOWS is a near-future science fiction short film that deals with the currently emerging technologies of computer-human interface and artificial intelligence. This project is a compelling exploration of the personal impact these technologies may have on our lives. Windows tells the story of Luz, a woman who lives in a future where humans can choose to give up their individuality to merge into a single entity.

With Indiegogo, the project seeks to support post-production costs. WINDOWS' campaign is ALL-OR-NOTHING. Make sure to help out! There are less than 20 days left and each donation comes with perks. Purchase your pass to the 2016 NALIP Media Summit to attend the film's premiere! ONE HALLOWEEN
by Rebecca Murga

The short film provides a realistic, touching and dramatic insight into the complex challenges that veterans coming from war zones face, as they seek to reintegrate in their lives back home.

ONE HALLOWEEN tells the story of a Colombian-born immigrant, who was wounded in the Afghanistan war, through one Halloween night, and who tries to re-connect with his daughter. ONE HALLOWEEN is a veteran-made production. The film’s cast and crew is filled with military veterans who have served in the US military and now want to work in film and television, taking this film as a very special opportunity to tell their own side of the story.

With Indiegogo, the film hopes to raise money for the development of the film. There are less than 30 days left to reach its goal and donations come with perks! Check out the campaign and buy your 2016 NALIP Media Summit pass to attend the premiere!

SUPPORT ONE 'HALLOWEEN'
GET PASS

NALIP’s Latino Lens is an exclusive incubation and media content production program as well as a distribution model of Latino media screenings, festivals and speaker showcases designed to develop, nurture  and produce a series of Latino creators’ and filmmakers' projects and showcase their talents as producers, directors, and writers. Latino Lens is divided in 4 main areas: Film Feature/Short Film, Digital/Streaming, Documentary and TV.
Learn about the program on NALIP.org/latinolens