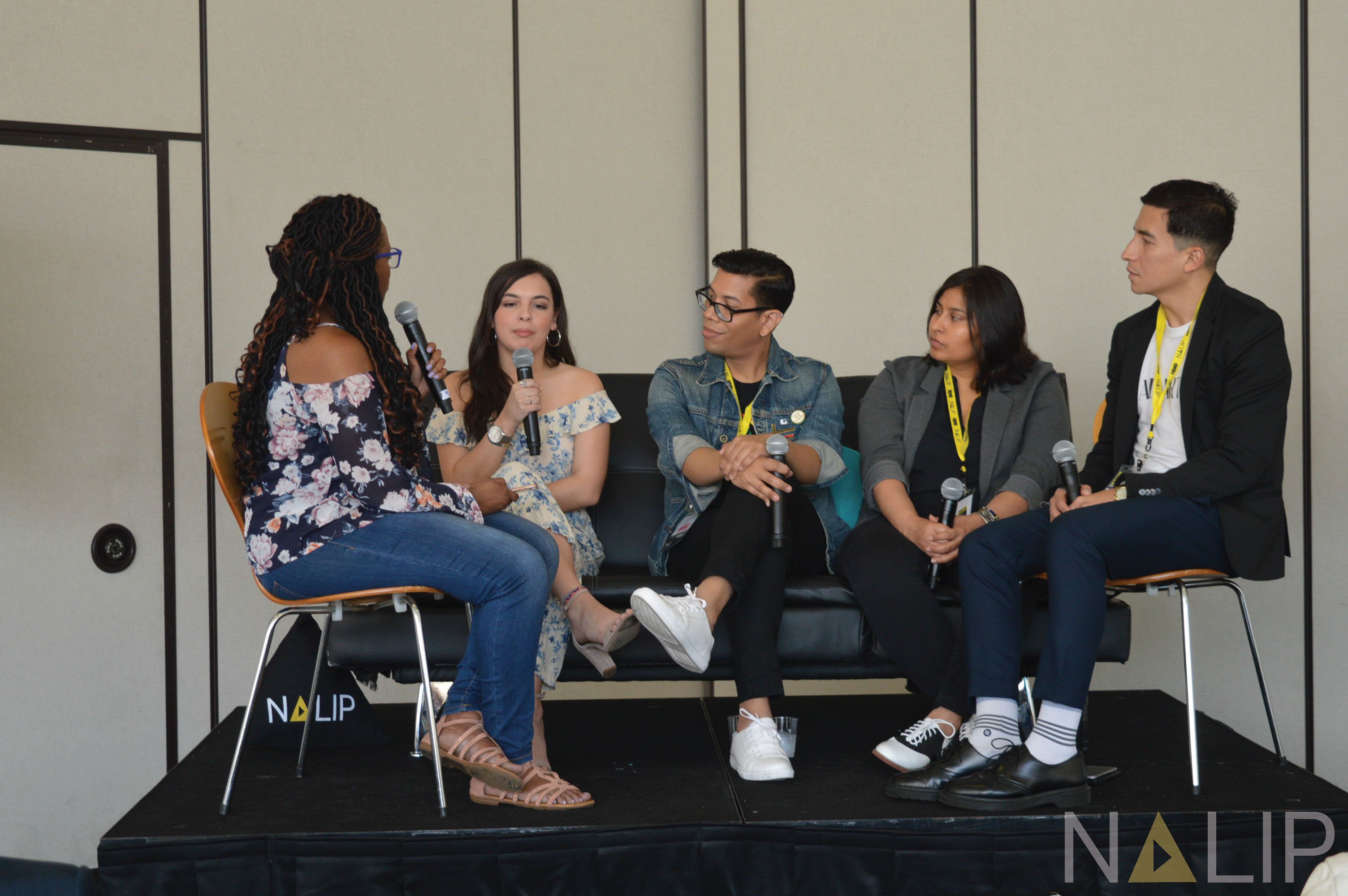 Pose is, by any measure, a rarity in today’s television landscape. Set in the 1980s in New York City, it’s set in the world of ball culture. In those fabulous gatherings where queer people of color, already on the margins, found the magic and resilience to thrive. If you’ve ever danced to Madonna’s “Vogue,” gagged over Paris is Burning — or, more recently, seen Kikior Saturday Church — you know what this world looks like.

But the FX show, which is produced by Ryan Murphy, is a rarity in that it’s given trans people of color the reins of their own stories. Starring, among others, MJ Rodriguez, Dominique Jackson, and Indya Moore, as trans women making a life for themselves in an increasingly Reagan-leaning New York, the drama series boasts the most trans performers of any network show. Ever.

Its creator, Steven Canals, always knew there was worth in this story. As he shared in the “Breaking Identities” panel at this year’s National Association of Latino Independent Producers (NALIP) conference, he sat down in 2014 to write the pilot for what became Pose because he knew such a show wasn’t on screen.