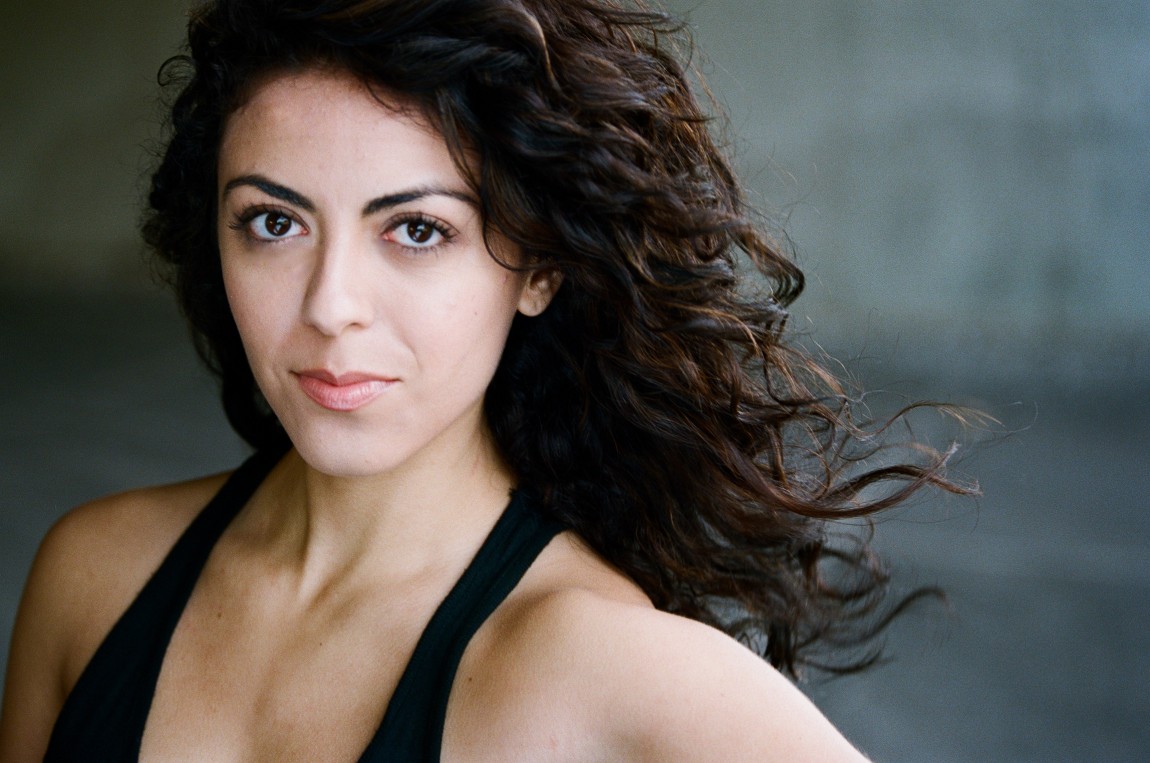 Lately, The Nightly Show with Larry Wilmore hasn’t been doing so hot. After premiering to positive reviews and decent ratings earlier this year, the show has been in a ratings freefall since it lost Jon Stewart on the program’s clutch Daily Show lead-in. But then again, any show sent to fill the shoes of the generation-defining Colbert Report is going to struggle to live up to its time slot. So let’s stay positive and hope that Executive Producer Jon Stewart’s latest 11:30 p.m. brainchild still has enough fight in it to make its mark on late night comedy.

In fact, the show’s latest maneuver shows that they’re definitely thinking in the right direction. With the addition of Tejana TV writer Grace Parra as the show’snewest contributor, Stewart, Wilmore, and the rest of the show’s producers have put their faith in the power of Latinas in their slice of the late night pie. With the 11:30 p.m. comedy landscape currently divvied up between brand names like Colbert, Fallon, Kimmel, and Conan, Parra’s pedigree as a political satirist and host of Fuse TV’s late night talk show White Guy Talk Show will hopefully bring some fresh perspective, while taking Parra’s own career one step closer to mainstream success.