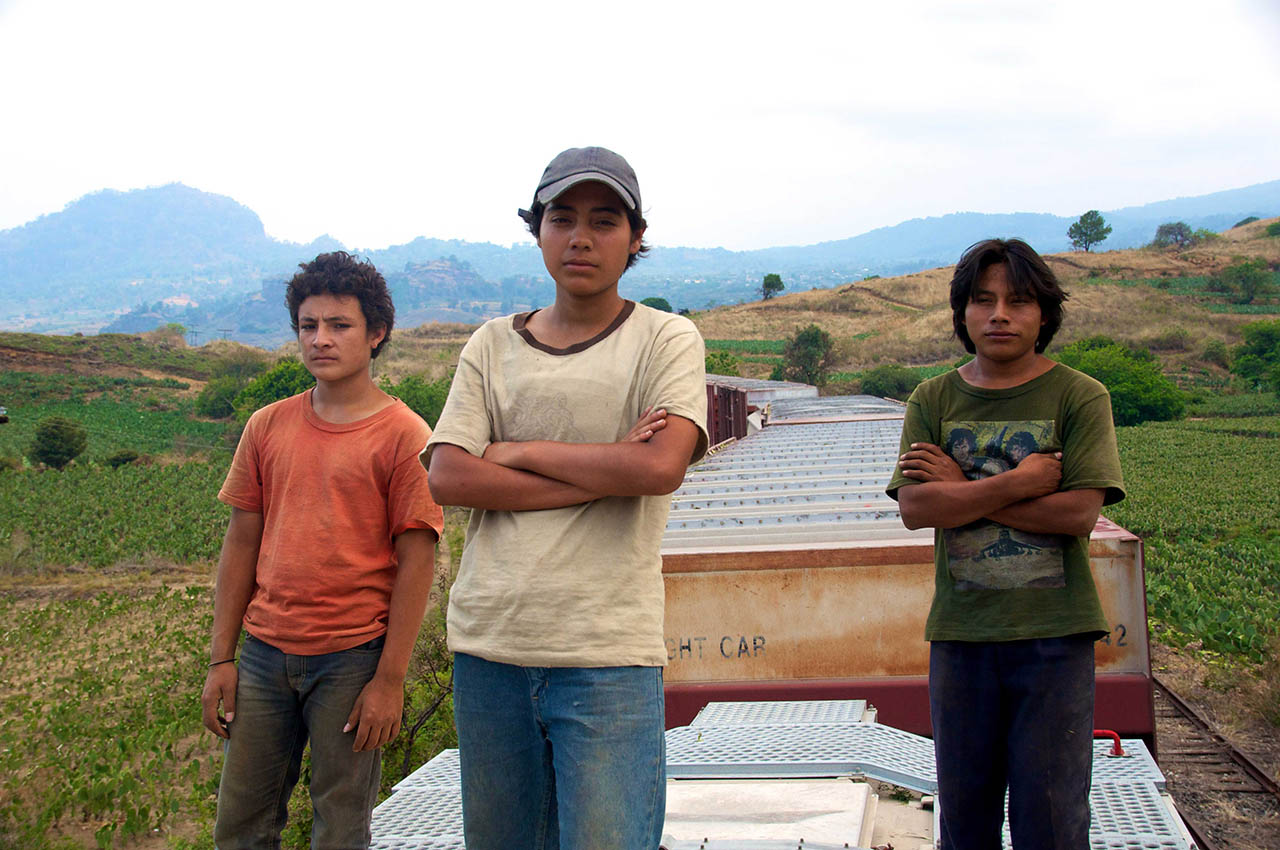 LA JAULA DE ORO [The Golden Dream], Diego Quemada-Diez's acclaimed film about three young people struggling to immigrate to the U.S. through Mexico, opens in Los Angeles on August 28 at the TCL Chinese Theater, Cinepolis Pico Rivera and the Cinepolis Vista Village in Vista CA. The film opens September 4 at the Village East in New York and September 11 at the Angelika Pop-Up at Union Market in Washington D.C.

Three teenagers from the slums of Guatemala travel to the U.S. in search of a better life. On their journey through Mexico they meet Chauk, an Indian from Chiapas who doesn't speak Spanish. Travelling together on cargo trains, walking on the railroad tracks, they soon have to face a harsh reality.

The film opened August 28 at the TCL Chinese Theater and the Cinepolis Pico Rivera Village Walk in Los Angeles, and at the Cinepolis Vista Village in San Diego. It today, September 4 at Village East Cinema in New York City, before expanding to other U.S. cities in the fall.