The LA Film Festival is a premier platform for new works from emerging and established independent storytellers with unique voices and innovative visions.

The Festival fosters valuable alliances and working relationships between independent artists and the film industry. Signature programs include Coffee Talks, the Spirit of Independence Award, Fast Track (a film financing market) and We the People, a two-day summit committed to advancing inclusion within the entertainment industry by serving as a solution-oriented call to action.

Tickets are now on sale to everyone. For questions, please call the box office at 866-345-6337 or email us at [email protected] 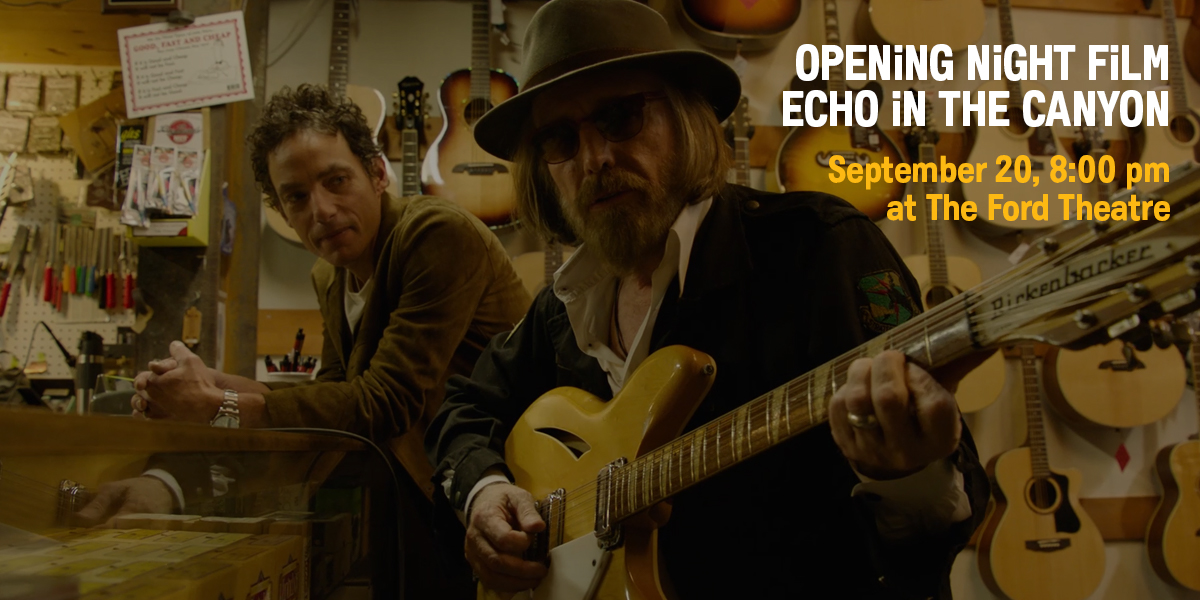 ECHO IN THE CANYON

Echo In The Canyon is a look at how The Byrds, The Beach Boys, Buffalo Springfield, The Mama’s and the Papa’s all birthed the beginnings of the Laurel Canyon music scene and how the echo of these artists' creations reverberated between each other and ultimately across the world with a timelessness that continues today. With appearances by Tom Petty, Brian Wilson, Stephen Stills, David Crosby, Graham Nash, Michelle Phillips, Jackson Browne, Ringo Starr, Eric Clapton, Roger McGuinn, John Sebastian, Lou Adler, Jakob Dylan, Norah Jones, Beck, Regina Spektor, Cat Power, and others. The film was executive produced by Jakob Dylan. Dylan journeys to those who wrote the iconic songs and uncovers never before heard personal details behind the recordings from those who made them popular.

American Sign Language (ASL) interpreters supported in part by the California Arts Council, a state agency, and the National Arts and Disability Center at the University of California Los Angeles.

Make it a memorable evening by dining at the Ford when the gates open at 6:00pm. Check out the menu at the new Ford Terrace Café, get something quick from the Grab & Go Marketon Edison plaza or bring your own food and beverages for an evening picnic (beer, wine, water and other beverages are permitted in unopened bottles. Absolutely no hard alcohol is allowed. Glass bottles are ok).

Onsite parking at the Ford is very limited and is stacked parking; meaning there is no early exit. We highly recommend carpooling, taking a ride sharing service or riding Metro. Please click here for a complete and detailed list of parking information, pricing and directions.

A chance encounter with a former student in Tijuana on New Year’s Eve leads to an emotionally turbulent night for a professor who’s at a crossroads in life.

In Theaters Friday, September 14th in the Los Angeles and San Diego area. 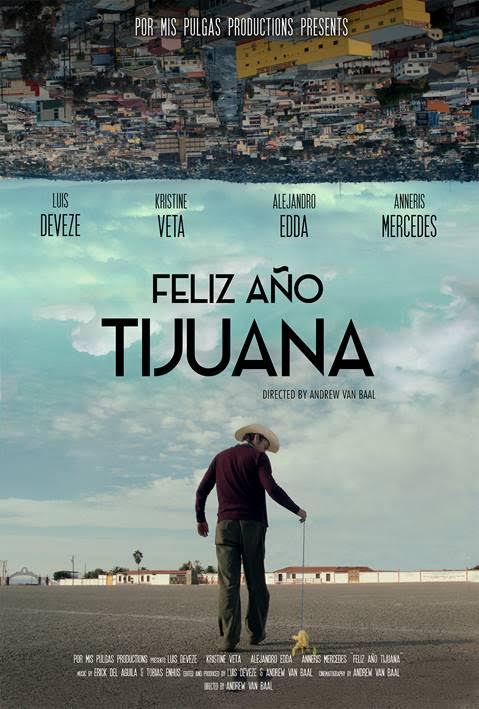 NALIP at AMPAS and NFMLA Latinx and Hispanic Cinema Showcase 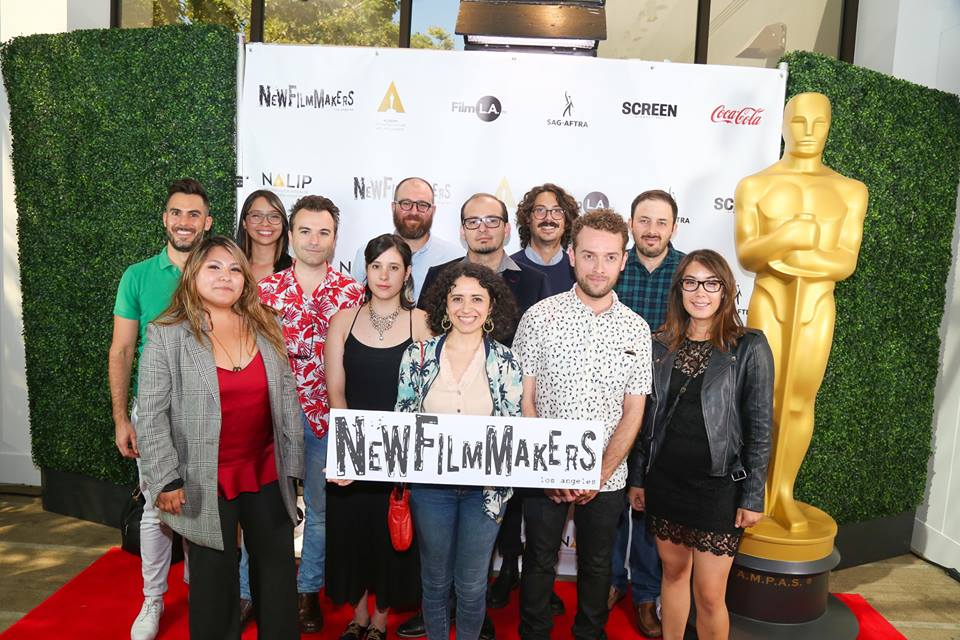 NewFilmmakers Los Angeles(NFMLA) is a non-profit that provides a platform for upcoming filmmakers to be recognized for their contributions by having open discussions about their projects and networking with industry professionals.

NALIP co-presented NFMLA for its similar mission to discover, promote, and inspire a new generation of content creators and diverse voices from all media platforms. NFMLA pushes its focus in diversity by giving underrepresented groups of filmmakers the opportunity to showcase their work through monthly film festivals that have been submitted from all over the world. The program dedicates an entire day showcasing new films from unique individuals followed by a Q&A with each filmmaker. 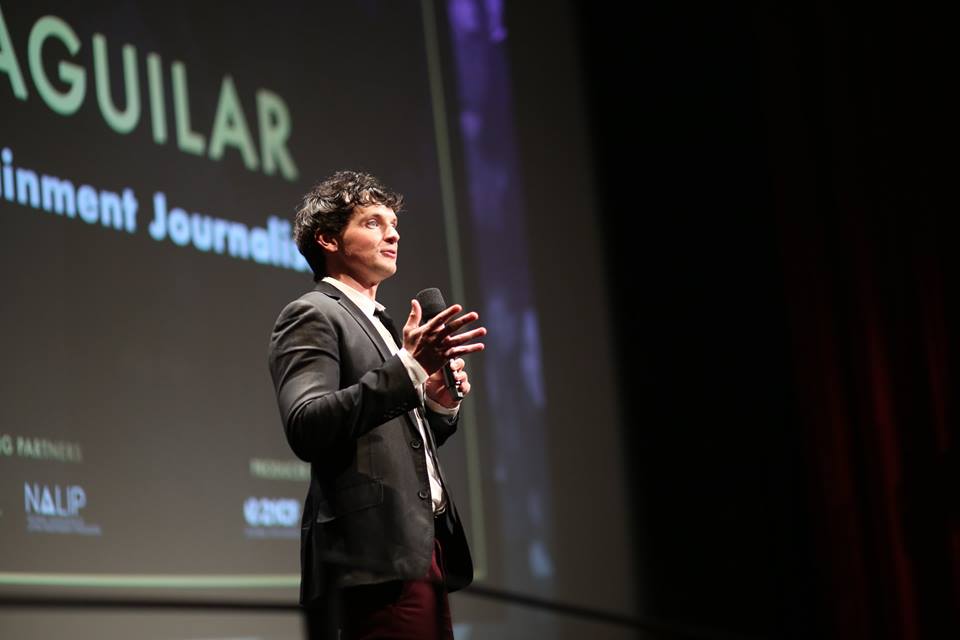 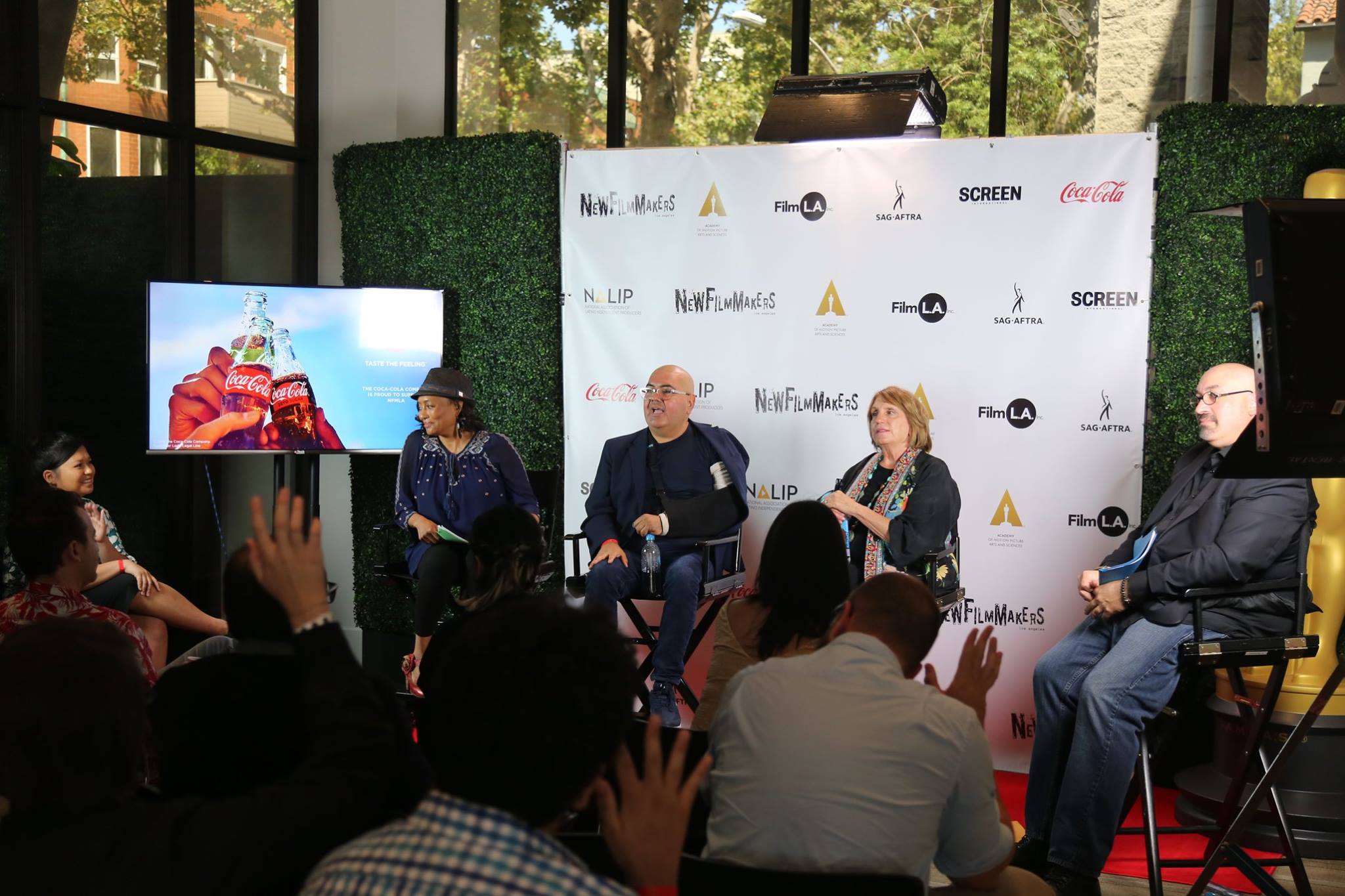 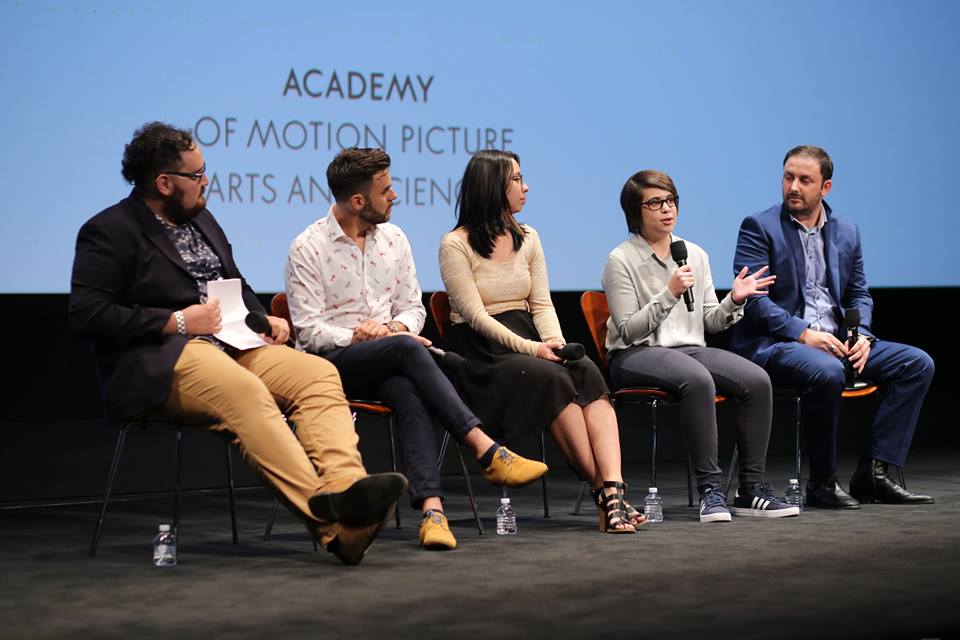 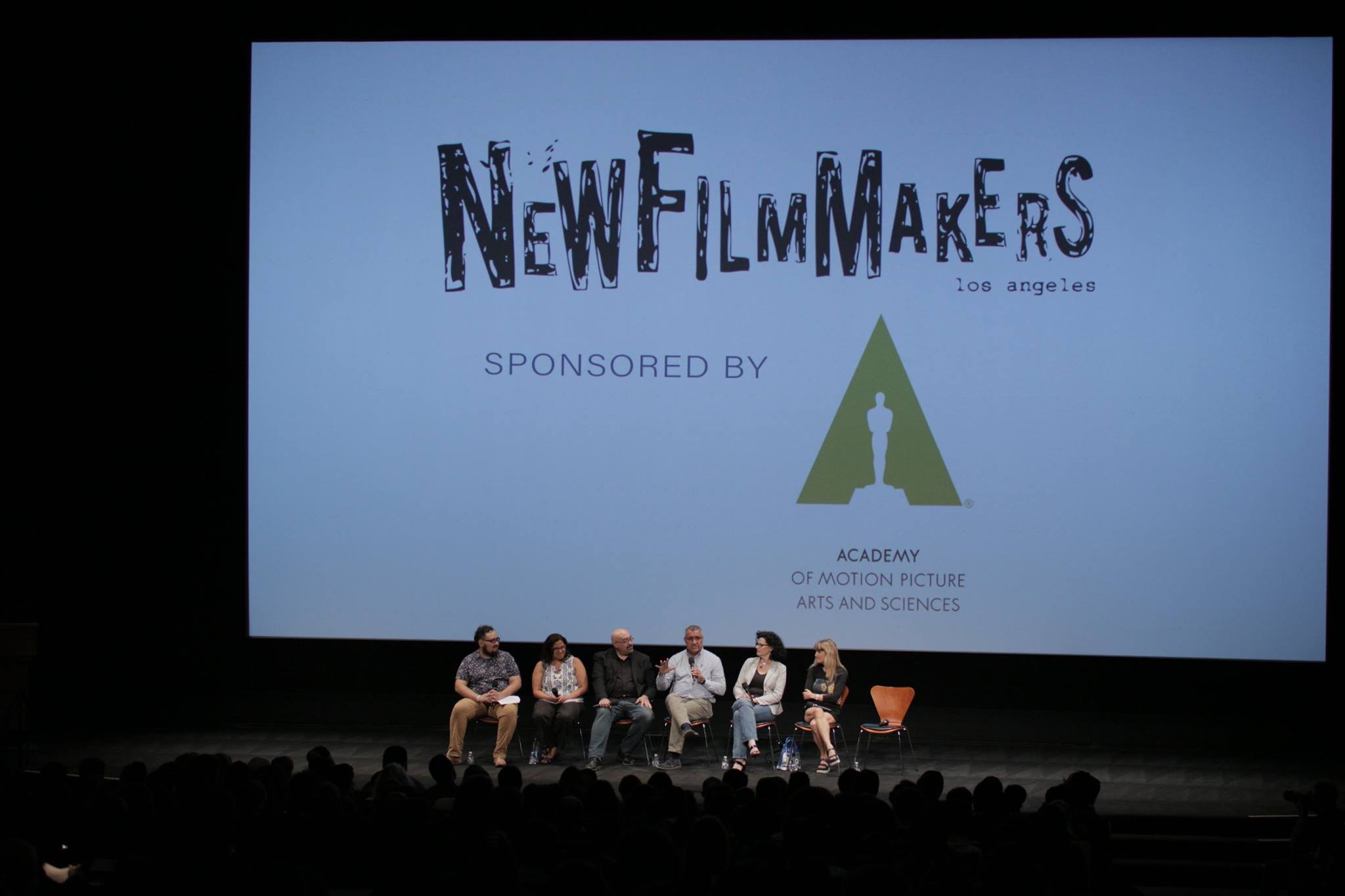