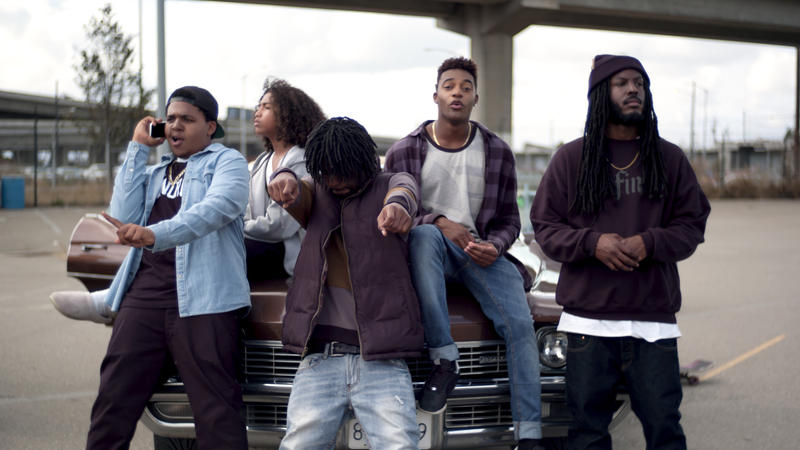 The LA Film Festival, produced by the arts organization Film Independent, unveiled its competition lineup on Tuesday, announcing 42 world premiere titles to play in the sections of U.S. fiction, documentary, world fiction, nightfall and LA muse. The festival runs from June 1 through 9 at ArcLight Cinemas, headquartered at ArcLight Culver City.

Following the festival’s push last year for diversity, across the five feature competition categories this year, 43% of the films are directed by women and 38% are directed by people of color. Those numbers are up from last year.

“The competition lineup of 42 world premieres echoes Film Independent’s mission to celebrate diversity and showcases a multitude of innovative, fresh voices. We can’t wait to share these films with audiences and industry alike,” the festival's director, Stephanie Allain, said in a statement.

“We invest a great deal to learn about filmmaking communities across the globe,” said director of programming Roya Rastegar, also in a statement. “We look for films with conviction in perspective, style and voice.”

The muse section, spotlighting films that “capture the spirit of L.A.,” is made up of “Actors of Sound,” directed by Lalo Molina; “Girl Flu,” directed by Dorie Barton; “Manchild: The Schea Cotton Story,” directed by Eric "Ptah" Herbert; “Namour,” directed by Heidi Saman; “No Light and No Land Anywhere,” directed by Amber Sealey; and “Sensitivity Training,” directed by Melissa Finell.

A selection of 58 short films will also be shown as part of the festival, representing 15 countries; 64% of these are directed by women. There will also be a section of 13 independent Web episodes.

With previously announced selections, including the opening night world premiere of Ricardo De Montreuil’s “Lowriders,” starring Eva Longoria and Demián Bichir, the festival has announced 56 feature films for its 2016 edition.

"It's with true film lovers in mind that we program: From political theater to musical theater, we're highlighting storytelling in all its forms," Jennifer Cochis, creative director, said in a statement.

Passes for the festival are on sale to Film Independent members and the general public.  For more information visit lafilmfestival.com.