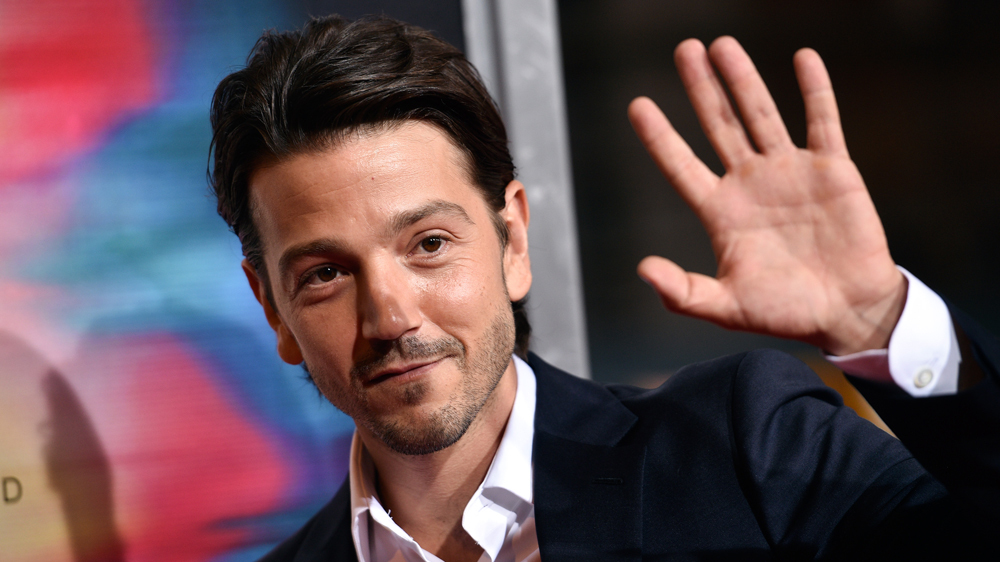 The National Association of Latino Independent Producers is holding its four-day media summit and awards gala in Hollywood this week, with a keynote address on Friday by Los Angeles mayor Eric Garcetti, and a gala on Saturday honoring actor-producer Diego Luna and other prominent Latinos.

The annual summit features a number of panels, keynote conversations, and sessions geared at industry leaders, content creators, and studio executives. NALIP, as the nearly 20-year-old nonprofit is known, advocates for Latinos in entertainment and media, and has in recent years worked on creating careers in Hollywood for Latino writers and artists.

Executive director Ben Lopez says the annual summit comes at a crucial time amid the current political climate and push for increased diversity on screen and behind the camera in Hollywood. Latinos representation, in particularly, is largely missing in film, according to several studies from UCLA and USC.

But in recent months, Latinos have made particular gains in television, notably the Netflix reboot “One Day at a Time,” Starz series “Vida,” and the upcoming America Ferrera-produced Netflix show “Gente-fied.”

“In a time when our voice is really needed in media, it’s really our time to be out front and center and be able to be heard,” Lopez told Variety.

Garcetti, in conjunction with Ava DuVernay and Dan Lin, earlier this year announced a new initiative, the Evolve Entertainment Fund, aimed at providing internships to women and people of color. The mayor, who is of Latino and Jewish heritage, has been outspoken about the need for increased diversity throughout the entertainment industry.