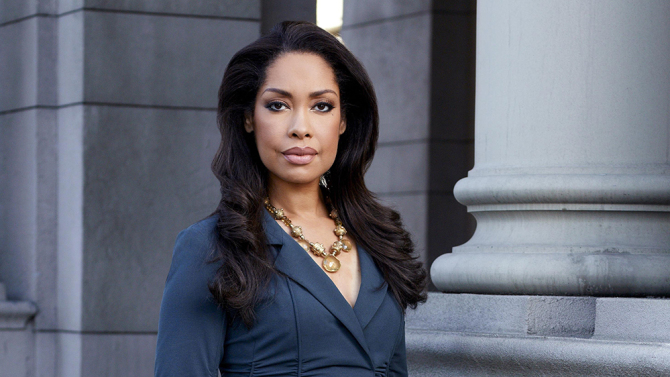 Puerto Rican Kirk Acevedo will be featured in the CW series “Arrow.” Acevedo will portray Ricardo Diaz, or Richard Dragon, an ex-con imprisoned for a crime he did not commit. His character’s inclusion in the DC series was teased during a Comic-Con panel by executive producer Marc Guggenheim.

Acevedo recently featured as a recurring character Dominick Ramos on “Kingdom” and Detective Ray Lopez on “Law & Order: Special Victims Unit.” He will also play a role in the latest installment of the horror franchise “Insidious.”

The sixth season of “Arrow” will premiere Thursday, October 12 on the CW.

Gina Torres might return to reprise her “Suits” character, Jessica Pearson, in a spinoff following the series’ seventh season finale. The finale, scheduled to air in the first quarter of 2018 will see Jessica Pearson adjusting to life in Chicago, entering its world of politics, utilizing her legal withs and past relationships to help her.

Jeff Watchel, Chief Content Officer for NBCUniversal Cable Entertainment and president of Universal Cable Productions: “Gina Torres is a terrific actress and a valued member of our family...Gina and Aaron have created a truly memorable character in Jessica Pearson, and we felt we owed it to the audience - and ourselves! - to follow her journey beyond the original show.”