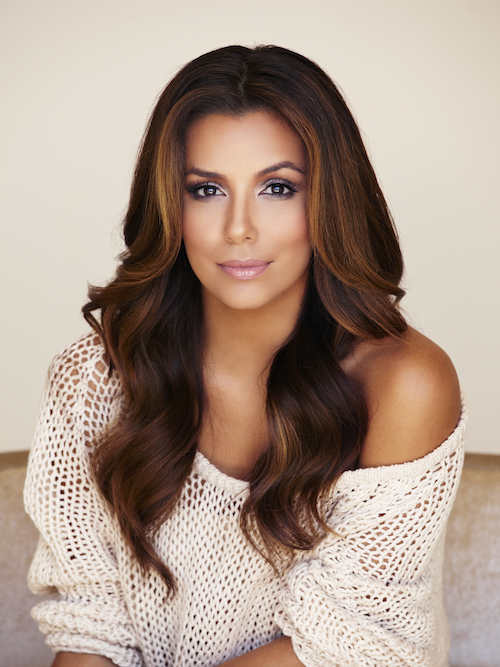 Actress, director, producer and activist, Eva Longoria is founder of “The Eva Longoria Foundation” dedicated to helping Latinas build better futures for themselves through education and entrepreneurship, co-founder of “Eva’s Heroes” which enriches the lives of adolescents with developmental disabilities, and is national spokesperson for “Padres Contra el Cancer” a nonprofit that committed to improving the quality of life for children with cancer.

Longoria is also involved with MALDEF, the United Farm Workers and the Dolores Huerta Foundation. Named “Philanthropist of the Year” by The Hollywood Reporter, honored with a Lifetime Achievement Award at Variety’s annual Power of Women Luncheon, Longoria was selected as commissioner for the National Museum of the American Latino Commission.