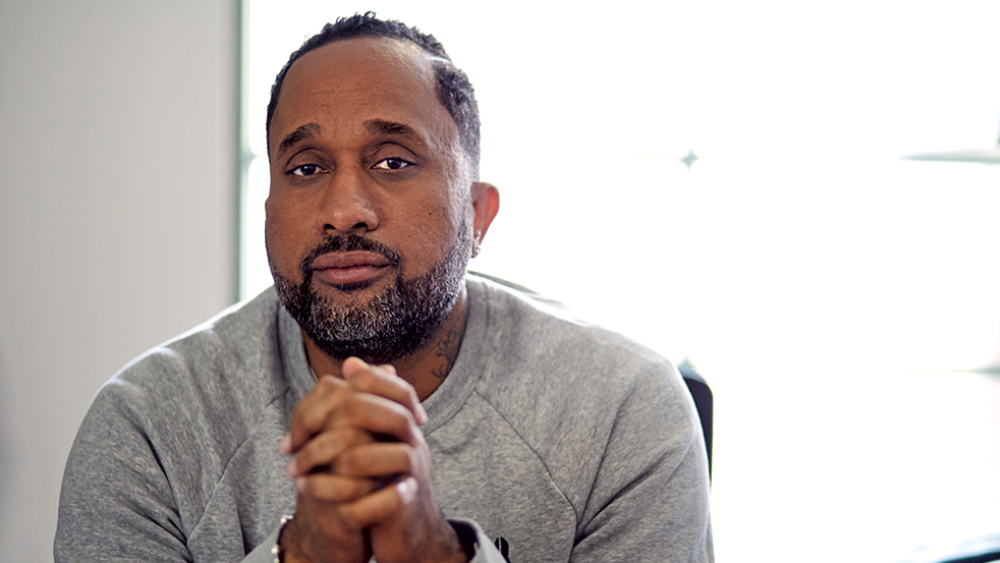 The pact had been rumored for months. I hear the agreement with Netflix was made awhile ago but could not be announced until Barris formalized his exit from his ABC Studios deal. Barris and ABC Studios last month announced that his overall deal there would terminate in August, a little over a year into its four-year term. I hear the date was Aug. 15, thus today’s official news from Netflix.

I hear the Netflix deal, which starts today, Aug. 16, is for three years with an option for two more. Under the pact, Barris will produce new series exclusively at Netflix, writing and executive producing all projects through his production company, Khalabo Ink Society. In success, if it goes to five years, the deal is believed to be potentially worth as much as $100 million, possibly crossing into the nine-figure territory of Netflix’s mega five-year pacts with uber series creators/producers Ryan Murphy and Shonda Rhimes.

The “Black-ish” creator has signed a three-year overall deal with the streaming service that will see him produce series exclusively for Netflix. According to a source with knowledge of the negotiations, the deal, which carries an option for an additional two years, is valued at roughly $100 million — putting Barris in the same ballpark as recent Netflix recruits Shonda Rhimes and Ryan Murphy.

Barris’ departure from ABC Studios, where he was under an overall deal, became official last month. But according to insiders, his release from his ABC deal had been secured several months ago, and the basics of his new Netflix agreement had also been in place for some time.

Barris’ relationship with ABC began to show signs of strain in March when Varietyreported that the network had indefinitely shelved an episode of “Black-ish” that he wrote and directed, titled “Please, Baby, Please,” which touched on current events, including controversy over athletes kneeling during performances of the national anthem. Barris told Variety at the time, “Given our creative differences, neither ABC nor I were happy with the direction of the episode and mutually agreed not to air it.”