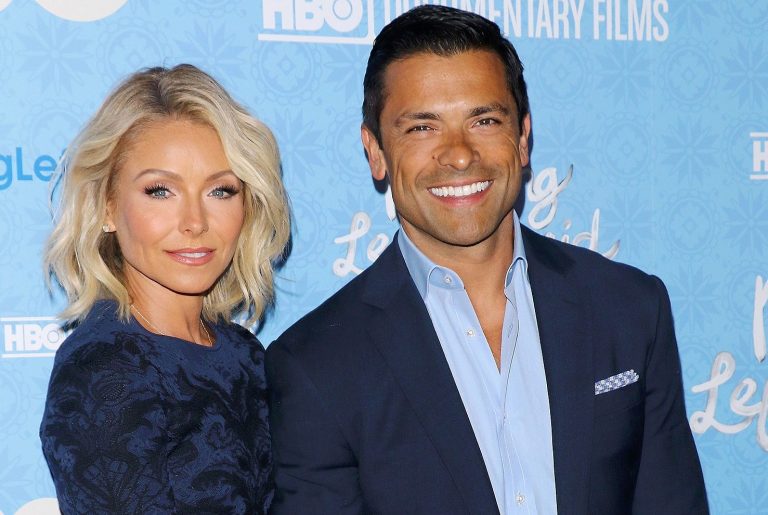 The Sanchez Way is an irreverent comedy about a loud, proud, Mexican-American family that lives by a very strict working class code. Show centers on Pedro Sanchez, the patriarch of the family, whose code is threatened when his “fresa” brother-in-law (a Mexican yuppie) moves to town and wants to be part of the family.
Milojo Productions is represented by CAA and attorney Jake Levy with Franklin Weinrib Rudell & Vassallo P.C.