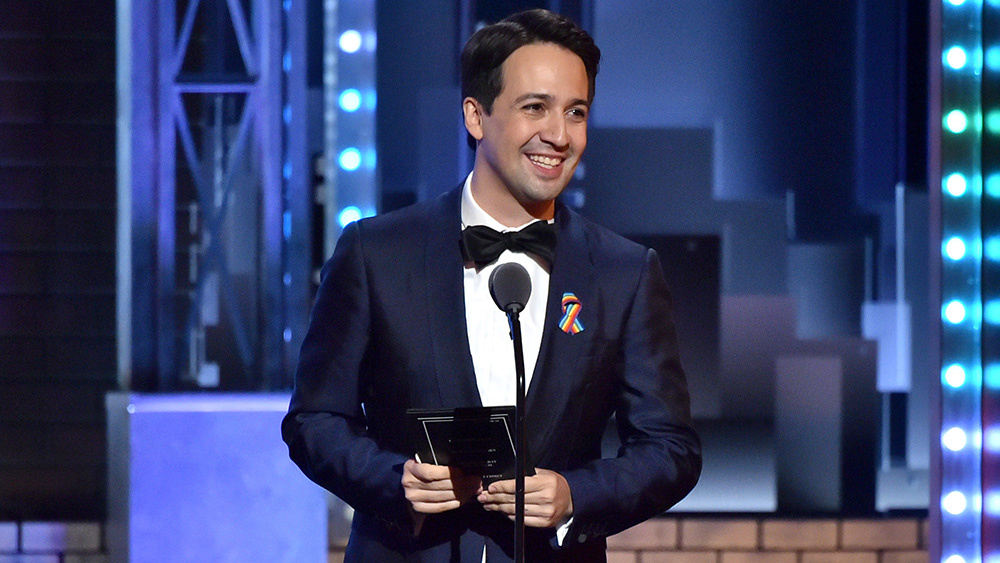 “Hamilton” mastermind Lin-Manuel Miranda may currently be the hardest-working and in-demand man in Hollywood. How many TV and film projects does he currently have in the works? Let’s see:

1) On Friday Miranda was announced as part of the cast, along with James McAvoy and Ruth Wilson, in the BBC’s upcoming series “His Dark Materials,” based on the bestselling fantasy novels by British author Philip Pullman.

2) Just three days before, it was announced Miranda would be executive producing an FX limited series based on the life of Bob Fosse and Gwen Verdon with Sam Rockwell and Michelle Williams attached as the leads.

3) Last week, Variety reported he would be making his feature directorial debut with “Tick, Tick… Boom,” based on the 2014 stage production about “Rent” playwright Jonathan Larson.