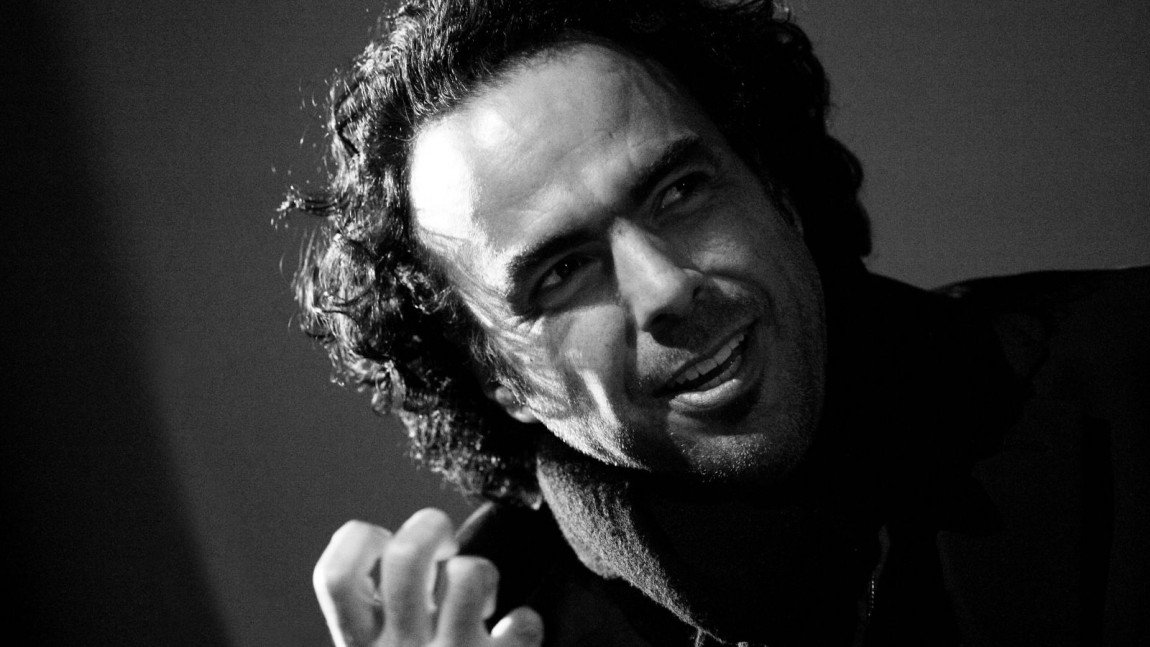 As Donald Trump continues to spread his vitriolic views, Latinos keep calling him out on his racist bullshit. On Tuesday, 67 of the loudest voices in the Latino community joined together to lambast Trump.

Intellectuals, artists, and scientists from all over Latin America and Spain– including Demian Bichir, Junot Díaz, and Elena Poniatowska – said they wouldn’t stay quiet as Trump accused Mexican immigrants of “being criminals, rapists and drug traffickers,” and proposed deporting 11 million undocumented immigrants.

“Trump’s hate speech appeals to xenophobia, sexism and political intolerance; it recalls historical campaigns against other ethnic groups that led to millions of deaths,” the letter reads. “Physical attacks on Hispanics and public assertions that Spanish should not be spoken in public have already occurred.” The letter goes on to condemn Trump for spreading unproven assertions and reducing his opponents to being “stupid” and “weak.”

The letter tries to appeal to reason, something that is often missing from Trump’s comments. “The expulsion of Mexican immigrants would be catastrophic for states such as California, Arizona, New Mexico and Texas, where Mexicans carry out most manual work. In California our immigrants harvest 200 agricultural products, serve in hotels and restaurants, and collect garbage…. Without Mexican workers, the economy of the state, followed swiftly by the rest of the country, would go to ruin.”

Recently, Anthony Bourdain also defended Latino immigrants and their strong work ethic. He explained that without Latinos, who are willing to start at the bottom, the entire restaurant industry would collapse.

See the full list of the Latinos who signed the letter at Remezcla.com