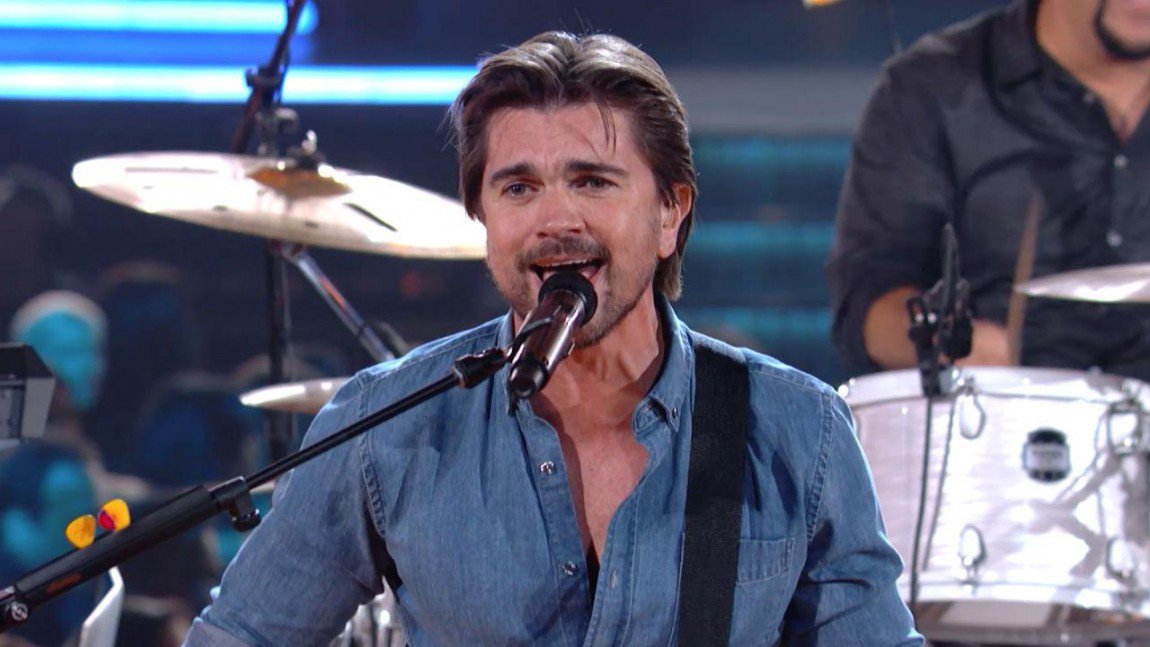 In the world of film and television it’s pretty standard practice to sell an original idea as a hybrid of two pre-existing ideas. Take for example, “It’s like The Shawshank Redemption meets Paranormal Activity,” or, “Forrest Gump meets Top Gun.” It seems reductive, but it’s a convenient way to get an idea across to studio execs who are short on time and thinking almost exclusively about the bottom line.

So what comes to mind when an upcoming series based on the life of Juanes is pitched as Entourage meets Narcos? Fabulous wealth, women, drugs, and Jeremy Piven on the run from international authorities? That might be the most logical deduction, but in this case the Narcos comparison actually has nothing to do with drug trafficking or international law enforcement.

It seems that after the success of the multinational Netflix original, Narcos has emerged as a model for U.S.-Latin American crossover productions – and a roadmap for how to make a bilingual show shot in Latin America successful with a mainstream audience. The Juanes-inspired series evidently hopes to piggyback on this approach, according to a Billboard exclusive.

Entitled Persiguiendo el sol (Chasing the Sun), the show will be based upon Juanes’ eponymous memoir, which documents his origins in the Medellín of Pablo Escobar and his eventual triumph in the glamorous world of the Miami music industry.