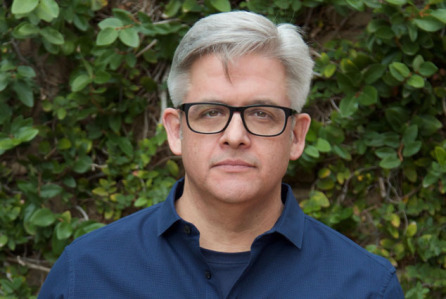 Veteran showrunner and producer Juan Carlos Coto has signed with UTA for representation.

Best known for his work as showrunner on Robert Rodriguez’s From Dusk Till Dawn: The Series on El Rey Network, Coto currently is co-executive producer on Ryan Murphy, Brad Falchuk and Tim Minear’s hit Fox drama series 9-1-1. The crime drama, now in its second season, was Fox’s highest-rated new series launch since Empire, and its season 2 premiere drew a new series best 13.8 million viewers in Live+3.