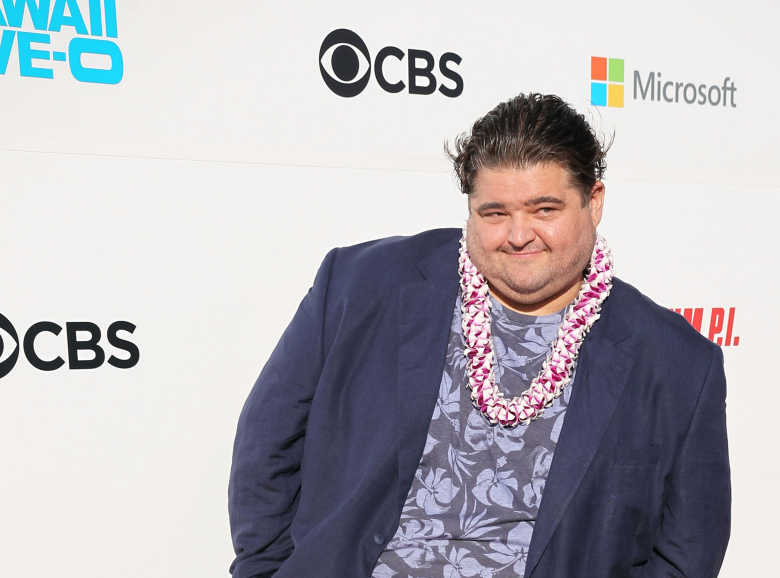 Jorge Garcia is best known to television audiences as the lovable island castaway on ABC’s “Lost” and, more recently, as Jerry Ortega on “Hawai Five-0,” but he’s on the brink of tackling a very different kind of project: The actor is set to star in his first Spanish-language feature as the lead in “Killing Will Willys,” the directorial debut of Chilean filmmaker Gaspar Antillo, which begins production this week. Netflix will release the project worldwide following a theatrical release in Chile.

The film is the latest project from Fabula, the production company co-founded by brothers Pablo and Juan de Dios Larraín. The pair recently wrapped production on Pablo Larraín’s “Ema,” the director’s first feature since “Jackie.” While “Ema” was shot in the coastal city of Valparaiso, the production for “Killing Will Willys” will take place the southern town of Puerto Octay in addition to Santiago.

The story features Garcia as a man named Memo, who has spent 15 years in a secluded Chilean cabin, away from his abandoned dreams of becoming a pop star. It’s there that his singing is overheard by Marta (Millaray Lobos), who records his voice and posts a video that goes viral. While Marta encourages Memo to embrace his new popularity, she discovers a dark secret that has prevented him from pursuing fame. The cast also includes Luis Gnecco, who starred in Pablo Larraín’s “Neruda.”