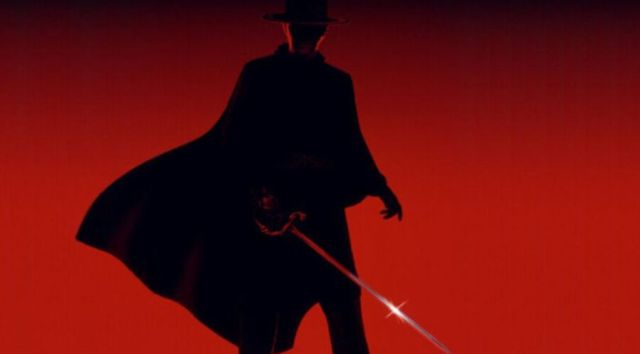 Lantica Media and Sobini Films announced today that Gravity screenwriter Jonás Cuarón will write and direct a brand new Zorro movie for them. The film is simply titled Z.

“When I saw Desierto, I was impressed with Jonás’s command of action and suspense, his great visual eye, and the strong performances he elicited from his actors,” said Sobini Films’ CEO Mark Amin.

“We are very fortunate to have Jonás on this film,” added Lantica Media’s CEO Antonio Gennari. “His love of cinema is evident in his work and he is very talented in his ability to tell a compelling story. We look forward to seeing where his vision will take us.”

Lantica Media will finance the film with principal photography to begin this summer at Pinewood Dominican Republic Studios. Pantelion Films will handle international sales. The film was previously described as “a post-apocalyptic take on the myth of Zorro…set in the near future but keeps the idea of a masked and caped stranger taking on tyrants.”

Known for his trademark mask, sword, and signature Z, the character Zorro was created by Johnston McCulley in 1919 and has appeared in countless books, novels, films, and television adaptations.

Check this out on ComingSoon.net