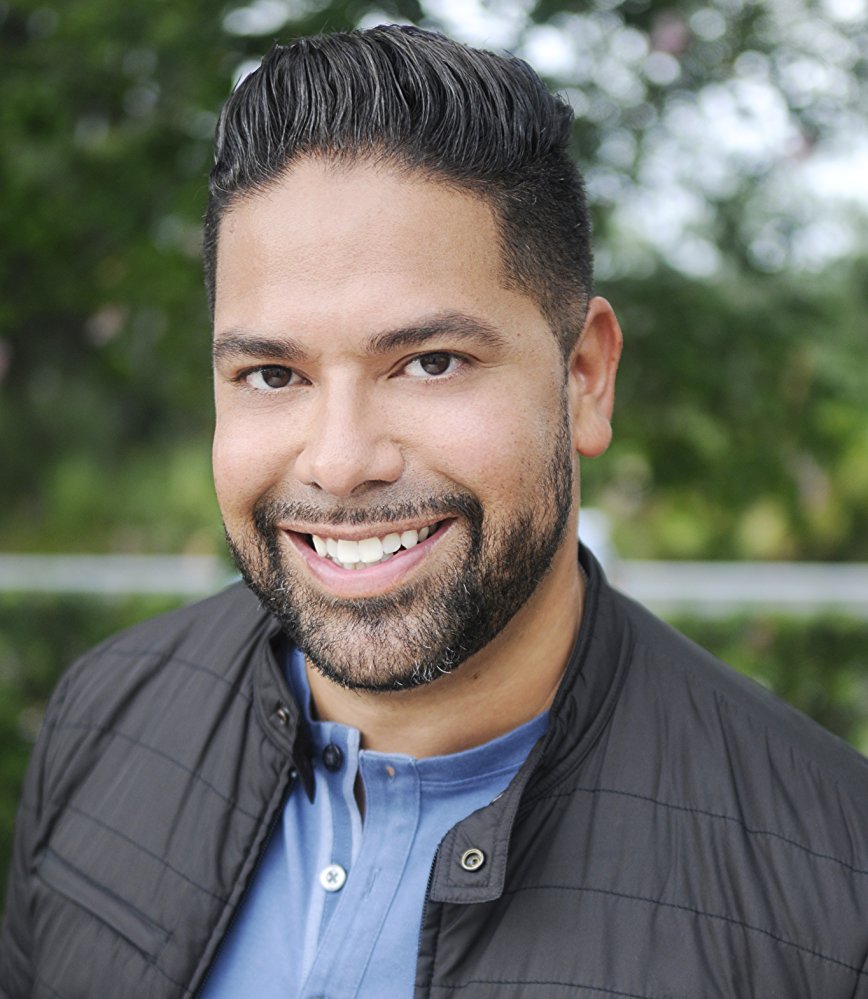 Latin History for Morons: The Road to Broadway is a documentary in progress by filmmaker Ben DeJesus. The film captures John Leguizamo's quest to cram 3,000 years of history into 90 minutes of stage time as a one-man show. The road to his ultimate goal – his next Broadway hit, unfolds in a fun, intriguing, and poignant adventure that offers an intimate look into the journey of a passionate artist but also shines a light on the rarely-told stories of Latino heroes who made their mark on America.

Ben is a rising director/producer who began his career as an MTV intern, before producing and writing for several seasons of Cribs, MTV News, VH1, and many of the VJ’s on-air. He launched his production company Diamante Pictures out of his apartment, eventually growing it into a full-service production & post facility in the heart of NYC, delivering 100+ hours of television, plus hundreds of commercials, webisodes, music videos, and dvd titles. On YouTube, his videos have reached over 300 million views.

He is now head of NGL Studios, which he co-founded with John Leguizamo and David Chitel, and creates a growing slate of branded content, television, digital and documentary projects. He has been filming with John Leguizamo for 4 years capturing fascinating behind-the-scenes footage in John's journey and process as he creates his latest one-man show.

For more information and to support the project visit their Campaign Site now.