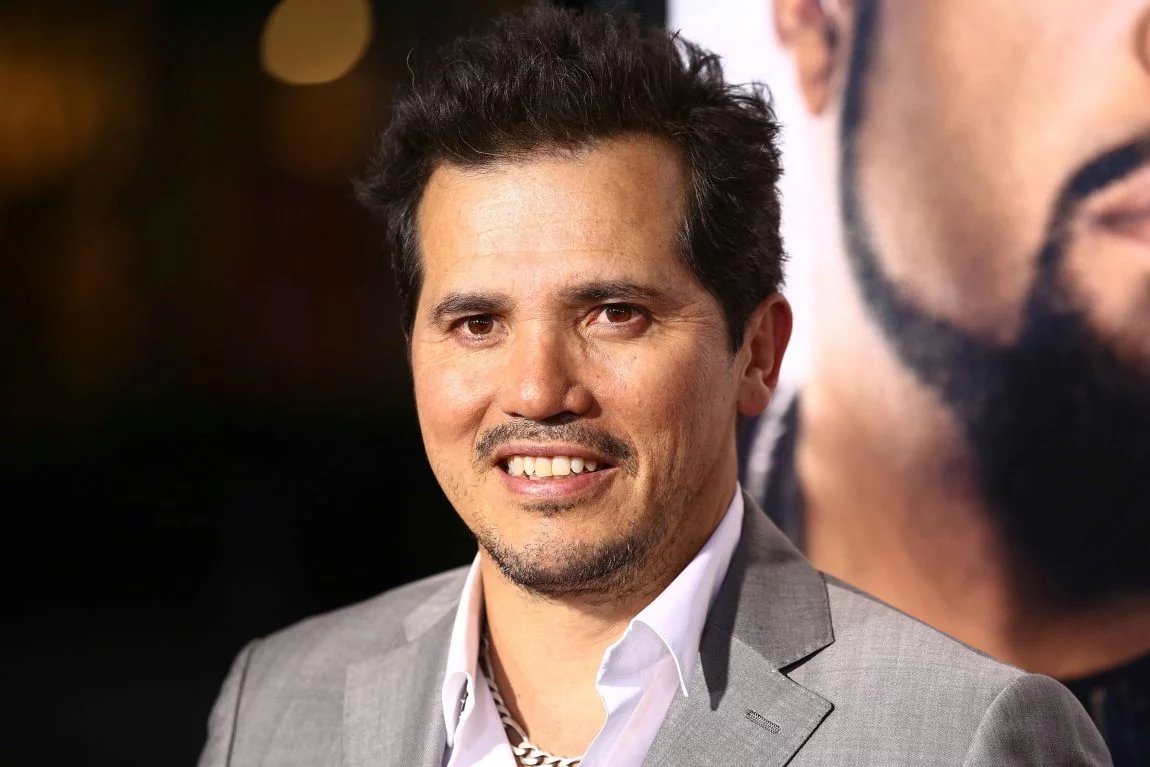 John Leguizamo announced that he will debut his first comic book, in collaboration with Edgardo Miranda-Rodriguez, the creator of the Afro-Latina superhero La Borinqueña, at the New York Comic Con.

Leguizamo revealed the news this Sunday in a post on Instagram, where he also added he’ll be signing copies of the comic at the event, which takes place on October 5-8, 2017. Remezcla reached out to Miranda-Rodriguez, who couldn’t reveal what exactly this project entails – to learn how the collaboration came to be. A few years ago, Edgardo met John at NYCC. “He was excited to meet a Latino in comics,” Miranda-Rodriguez tells me. “He said to me, ‘¿Tú eres Latino?’ To that I replied, ‘Sí, yo soy Boricua.’ Then, we exchanged numbers. He then texted me soon after asking me if I knew anyone that could help him make a comic book. I responded, ‘ME!'”Edgardo then curated a team comprised of Chris Sotomayor, Chris Batista, Gustavo Vazquez, and Sabrina Cintron. The comic book is based on a script he wrote, and is produced by Edgardo’s Somos Arte studio.

Read more at the original article at Remezcla