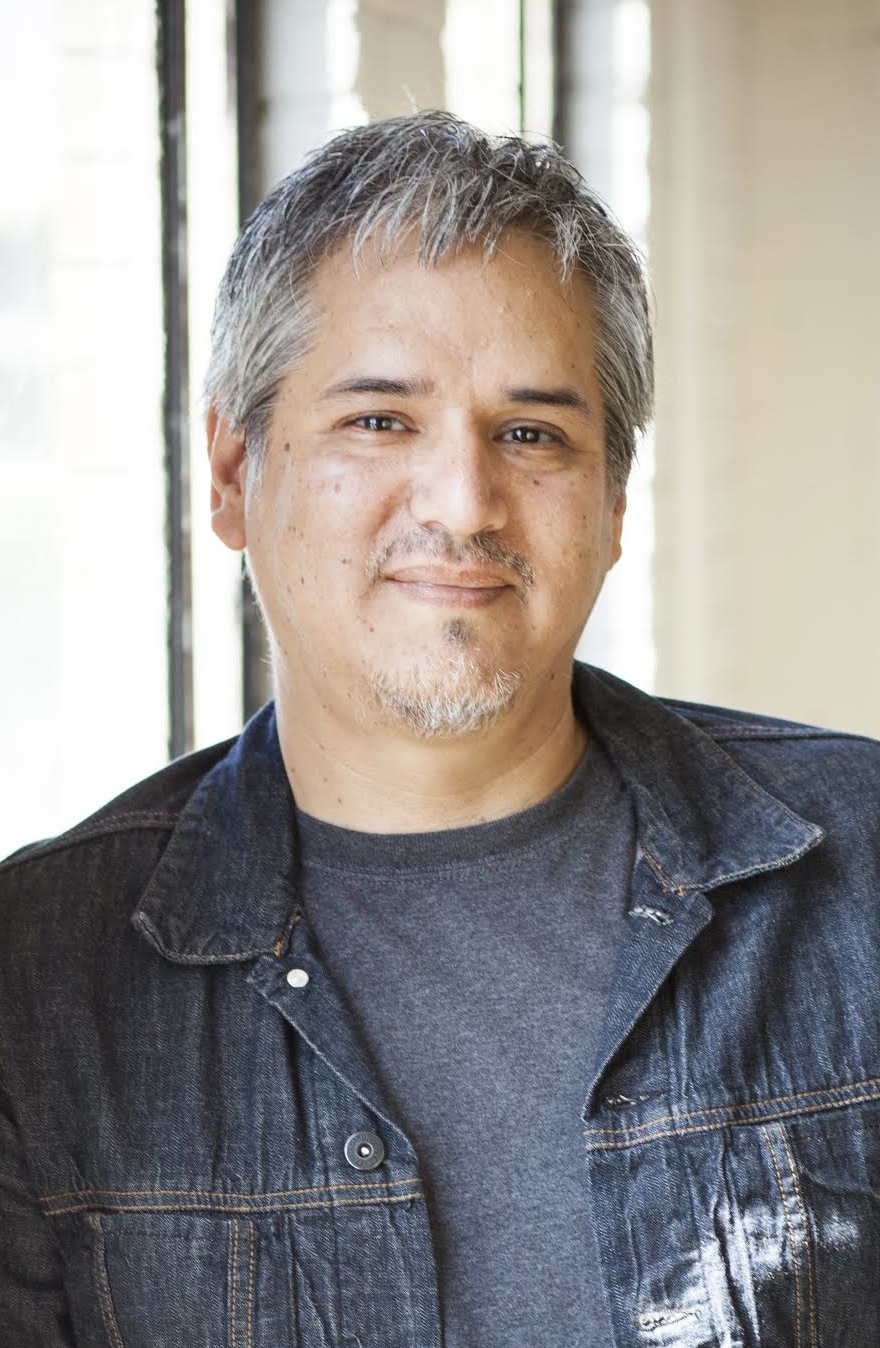 Jim Mendiola is an independent filmmaker, curator, and writer based in Texas.

A Rockefeller Intercultural Media Fellow, Mendiola's films have screened in numerous film festivals, museums, and colleges in the U.S., Mexico and Europe, public television and cable TV. His projects have been supported by ITVS, Film Independent, NALIP, LPB, Mun2, SiTV, and the Sundance Filmmakers Lab. As a curator, Mendiola created the film program at Yerba Buena Center for the Arts in San Francisco, and is currently directing the San Antonio CineFestival. He is an artist-in-residence at the University of Texas at Austin where he is writing a book and creating a digital archive on the history of U.S. Chicano/Latino independent filmmaking.