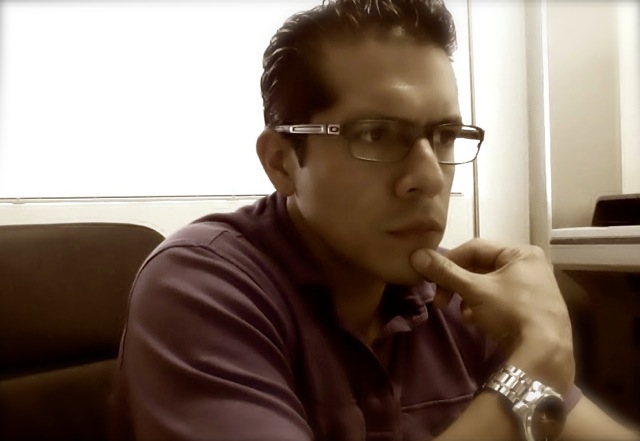 Jesus is the Sr. Vice President of the Creator Network for MiTú Network. Most recently, he ran digital for the Univision Television Group developing the digital strategy, managing operations and P&L. He led a multi-location team across functional disciplines in a matrix organization. Under his leadership the UTG digital group achieved profitability, significantly grew revenue and rates while driving video and uniques growth across the local digital properties.

Prior to this, Jesus led digital for Univision’s Local Interactive Media, which included all digital efforts for both Univision Radio and Univision Television Group O&O stations. He successfully led the expansion of the local digital business, re-launched 70 online and mobile sites in a seven-month period as well as the first Univision music branded app.

Prior to Univision, Jesus’ background is in IT consulting and engineering. He has held multiple leadership roles in the industry, including Co-Chair of the Local Committee within the Internet Advertising Bureau (IAB) and most recently as board member of the Digital Advisory Council supporting the St. Jude Children Research Hospital.