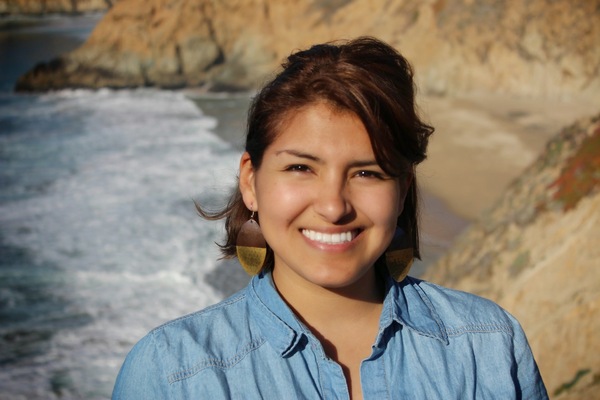 Jess is a bilingual multimedia journalist and documentary filmmaker based in San Francisco. She is currently a San Francisco Film Society Filmhouse Resident and an associate producer for the digital news channel AJ+ and AJ+ Español.

She is the co-producer of Futbolistas4Life, a feature-length documentary highlighting the intersection of sport and social justice through the story of a young group of Oakland teens that campaigned for a soccer field built on their campus. She is also the associate director of This Just In, a feature-length documentary exploring the innovative rebirth of the ‘newsroom.'

She holds a Bachelor of Arts in Multimedia Journalism from California State University, East Bay and studied international relations. Jess is originally from Los Angeles, California.

Check out the films she's working on: