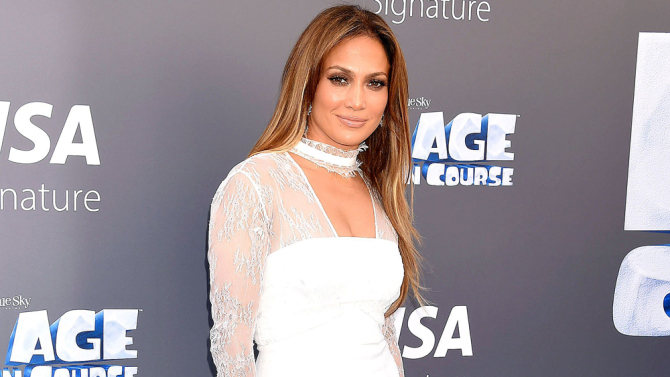 HBO is developing a film about Griselda Blanco with Jennifer Lopez attached to play the notorious drug lord, Variety has learned.

The film focuses on the rise and fall of Blanco, the drug lord known as “The Cocaine Godmother” who revolutionized the U.S. drug trade during the 1970s and 1980s and became the most powerful female cartel member of all time.

In addition to starring, Lopez will serve as an executive producer with her Nuyorican Productions banner producing the project. No other casting has been announced at this point.

“I’ve been fascinated by the life of this corrupt and complicated woman for many years,” Lopez commented. “The idea of teaming with HBO felt like the perfect fit for finally bringing Griselda’s story to life.”

The project adds to Lopez’s growing on-screen slate — she currently stars on NBC’s drama “Shades of Blue,” which is heading into its second season, and was a judge on “American Idol,” which wrapped its final season this spring.

For Nuyorican Prods., this project is the latest for Lopez’s growing company. NBC recently announced a new reality dance competition, “World of Dance,” with Lopez exec producing. Lopez, Goldsmith-Thomas and Medina are exec producers on “Shades of Blue,” and produced Lopez’s indie hit “The Boy Next Door” in 2015. Lopez and Goldsmith-Thomas are also behind Freeform’s “The Fosters.”

For HBO, this is the second recent project announced with a high-profile star, as Oprah Winfrey is starring in the television adaptation of “The Immortal Life of Henrietta Lacks” for the premium cabler.

Lopez is repped by CAA.