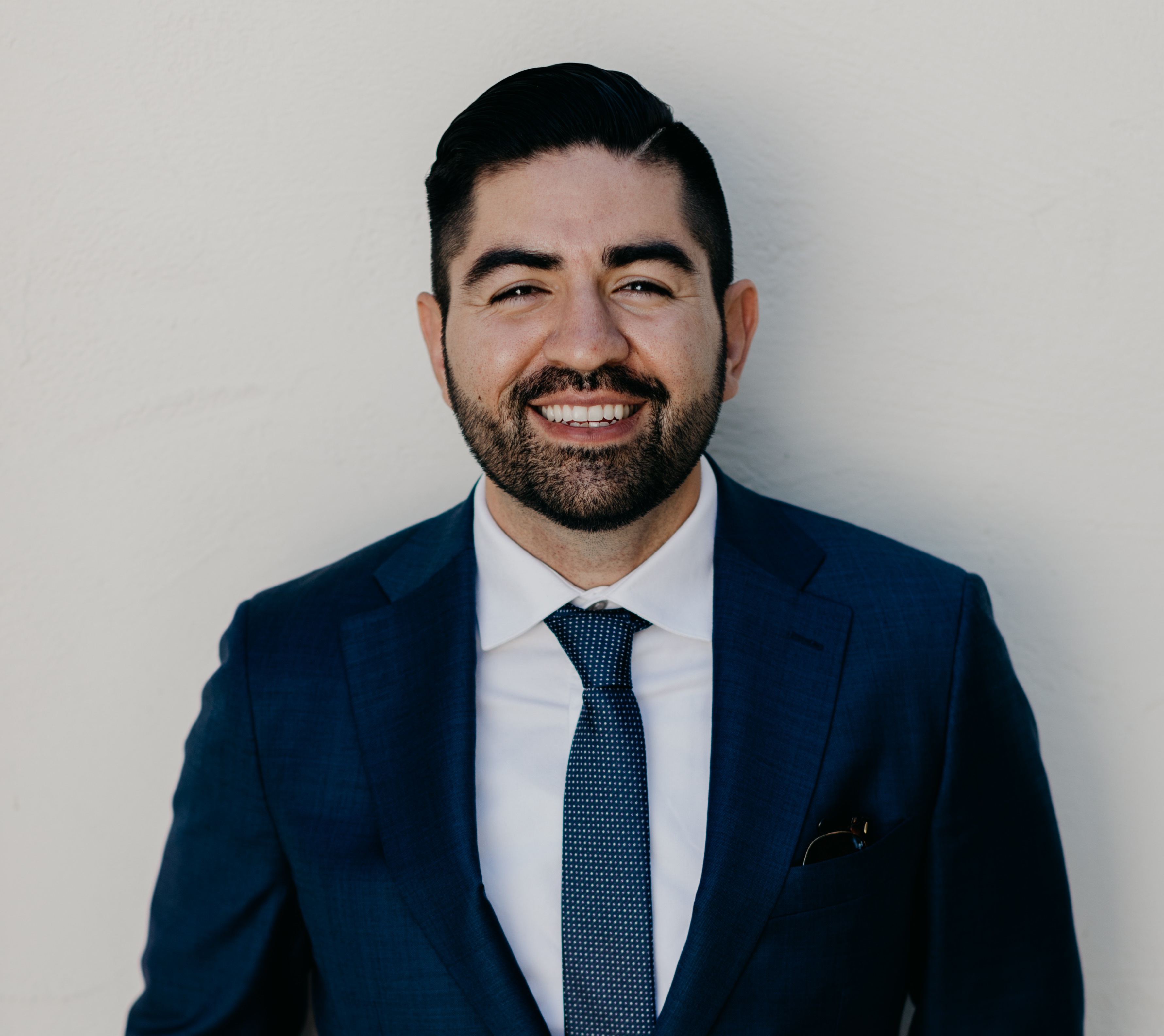 Jairo Alvarado started as a creative exec at Warner Bros. then went on to join 3 Arts Entertainment as a manager/producer. At Circle of Confusion, he reps writer Brian Miller whose sold pilots to Fox with Ryan Murphy and MTV with UCP and Blumhouse; AMERICAN DAD and COMMUNITY writer Jordan Blum; director Roel Reine who directed the first two episodes of THE INHUMANS series for Marvel; director Josef Wladyka who has directed episodes of NARCOS for Netflix, OUTCAST for Cinemax, and FEAR THE WALKING DEAD for AMC; and writer Joe Loya who has worked on TAKEN for NBC and QUEEN OF THE SOUTH for USA. He has also produced, in partnership with Skybound Entertainment, the cutting-edge VR project DINNER PARTY with director Angel Soto (BASHIR’S DREAM) and writer Charlotte Stoudt (HOMELAND).