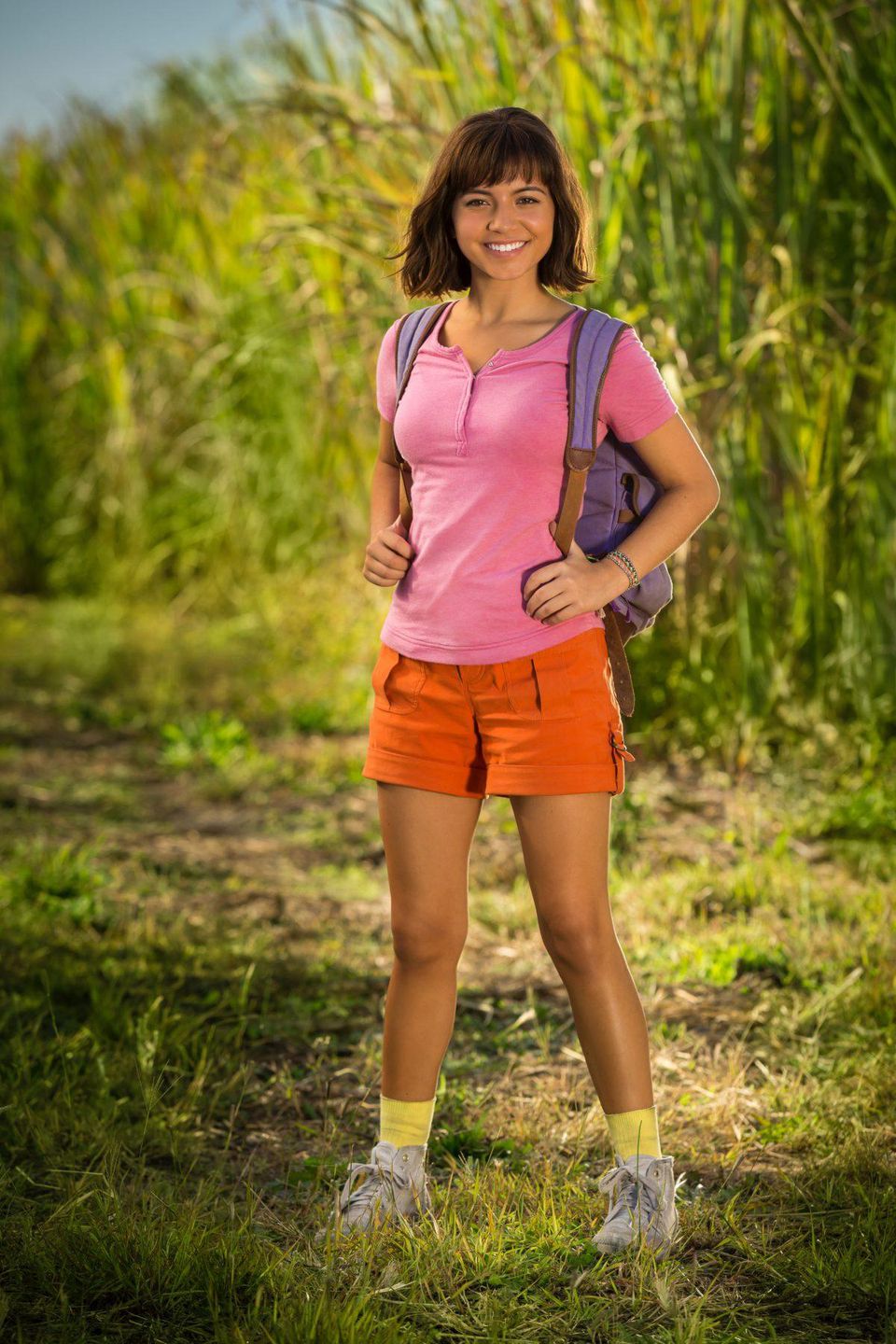 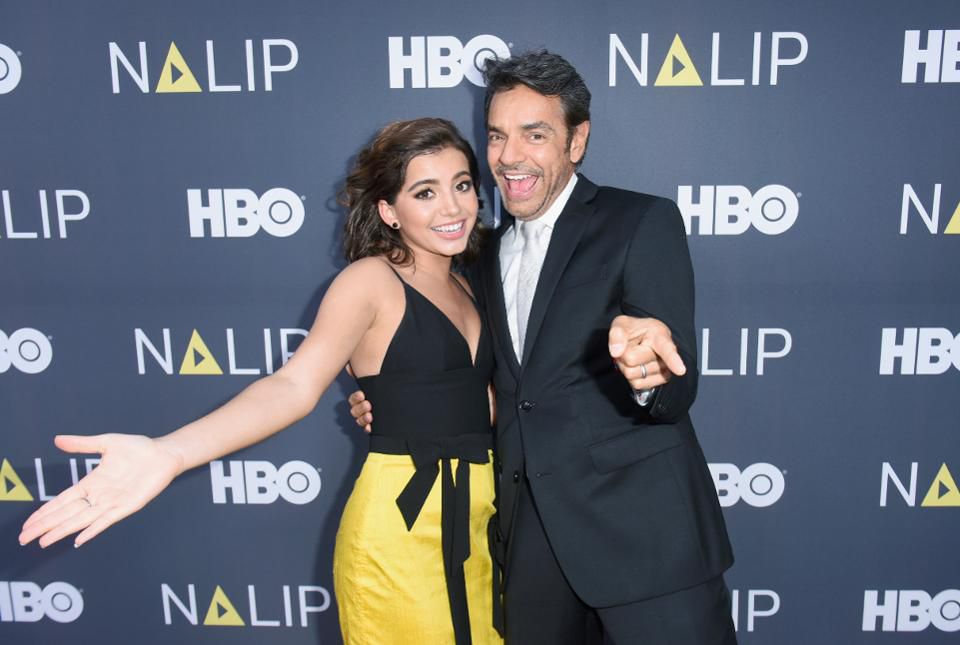 Isabela Moner is using her role in this summer's Dora The Explorer as an opportunity to connect more deeply to her Peruvian ancestry.

The actress and musician, whose mother is Peruvian and father hails from Louisiana, is set to bring to life the popular animated character in the live action adaption set to hit theaters on August 2.

For the role, Moner says she learned Quechua, the indigenous language spoken primarily in the Peruvian Andres and the highlands of South America as far back as the 1500's.

"I'm so excited for Dora, you don’t understand," Moner said over the phone while promoting the DVD release of her film Instant Family.

"The Peruvian community is going to flip! Dora's adventures will take audiences to Machu Picchu where they'll explore the Incan culture. I had to learn Quechua to speak it in the movie because Dora is very cultured and she knows everything about everything. Between scenes, I'd call my great aunt in Peru to ask her about certain phrases and how to say them in Quechua.

I'm still trying to grasp the fact that Peru is finally being represented so largely in Hollywood because it never has before. This is going to be huge in every sense of the word.

I’ve been trying to talk to the director about having a premiere there because it seems appropriate. If not, I’ll just go over there when it premieres so I can make it a big deal because it is a big deal."