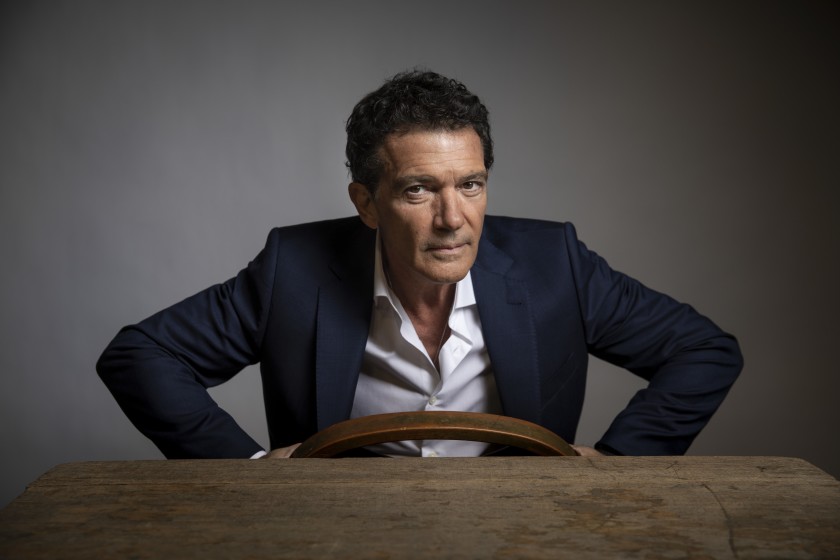 If Antonio Banderas wins the Academy Award on Sunday for his leading performance in the Pedro Almodóvar film “Pain and Glory,” would it count as a win for people of color?

The question might have sounded puzzling even a year ago, but with ever-explosive debates on identity and authorship in popular culture (see the publishing industry scandal over “American Dirt”), the question of Banderas’ proper demographic designation became relevant with the arrival of the 2020 Academy Awards.

“Antonio Banderas has had a significant place in American film culture as well as in European film. We appreciate his enormous talent and history of playing complex characters; however, Banderas is in fact European and his Oscar nominated role is a character reflecting a Spanish perspective,”says Benjamin Lopez, Executive Director of NALIP. “From a US-based perspective, it is evident that our community has historically been underrepresented in Hollywood. Therefore, we need to prioritize solutions which can lead to a substantial increase of US-based Latinx stories and talent to be supported industry-wide and ultimately be recognized during award season.”

Banderas’ identity notwithstanding, advocates of greater representation for Latinos or Hispanics say that despite the gains in recent years (including last year’s lead actress nomination for indigenous Oaxacan actress Yalitza Aparicio for “Roma”), much more needs to be done to move the needle overall. U.S. Hispanics “over-index” at the box office but remain woefully underrepresented in front of and behind the camera, industry players pointed out.

“I think it’s an off year for us,” said Benjamin Lopez, executive director of NALIP, the National Association of Latino Independent Producers.

“We know the pitfalls, and the structural issues to build that pipeline of talent, which can lead to nominations not being forthcoming, especially in a year like this,” Lopez added. He also pointed to the Lopez snub, as well as to Kenyan-Mexican star Lupita Nyong’o (born in Mexico City, and a Spanish speaker) being ignored for Jordan Peele’s “Us.” “It’s disconcerting to know that inclusivity was not prioritized, especially on performances,” Lopez said.