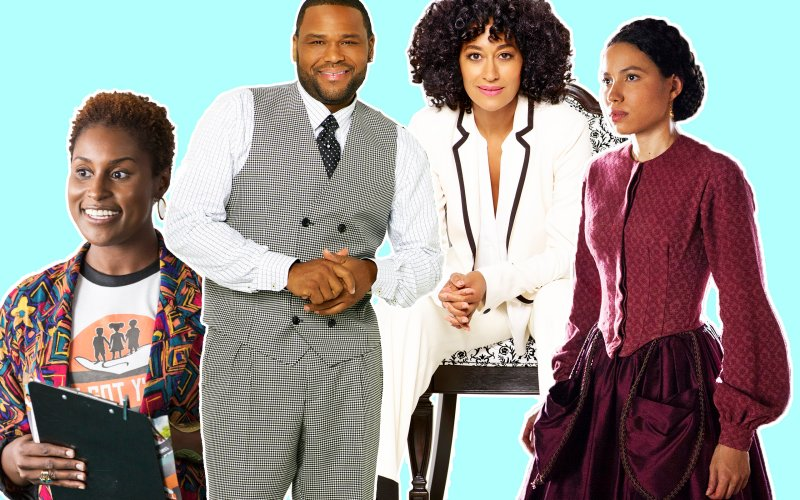 thedailybeast.com
More than a dozen stars, executives, and TV creators from HBO, ‘black-ish,’ and more reveal the surprising truth about diversity—or the lack thereof—in television.

“I’ve had one casting director who was literally like, ‘I need you to be as black as possible,’” comedian Nicole Byer remembered. “And then she was like, ‘If you go too black, I’ll bring you back.’”

Byer is riffing on her experience as a young black actress auditioning in Hollywood, where “can you be more urban?” and “can you have more edge?” have coded what might sadly be a uniform experience for aspiring actors of color: limited opportunity, and limited humanity.

But when her new TV series Loosely Exactly Nicole premieres on MTV this fall, it will allow Byer to finally play a version of herself—and the full, diverse spectrum of what that means.

During the first week of the bi-annual Television Critics Association press tour, in which networks parade their upcoming TV shows for firing-squad press conferences before TV reporters, the word “diversity” was on the tip of the tongue.

Even if not everyone wanted it to be.

Destined breakout star Issa Rae had everyone whispering ecstatic things over her unique comic perspective during her presentation for HBO’s Insecure.

Netflix brought director Baz Luhrmann and the cast of The Get Down, a mythical look at the 1970s Bronx that marks not only the most expensive production for a TV series centered around a story of color, but any television series ever. (As has been famously reported, the production budget for The Get Down landed in the Marvel-esque ballpark of $120 million. Luhrmann, for what it’s worth, claims that Netflix’s other fall series, The Crown, is actually more expensive.)

The TCA organization even assembled a special panel titled “Diversity in TV,” in which talent, producers, and executives from shows including Starz’s Survivor's Remorse and WGN's Underground discussed why there are so few meaningful representations of diversity within mainstream programming, and what hurdles still exist towards changing the future of storytelling in this, our post-Shondaland world.

And so it was jarring when the creators and talent from ABC’s black-ish took the stage, near the end of a week that was essentially defined by discussion over diversity in television, and they had a quite definitive and effective message.

The (perhaps inelegantly-phrased) question he was responding to was from a TCA reporter who asked what the race demographic breakdown of the show is, and how it affects its writing.

“I would be so happy when diversity is not a word,” Barris said, kicking off his room-igniting answer. “And I’m constantly having to talk about diversity.”

He looked at the show’s cast seated next to him, praised their talents, and then continued. “I’m so tired of talking about diversity. These are amazing, talented actors who give their all and don’t have to do this. It’s clouding the conversation.” 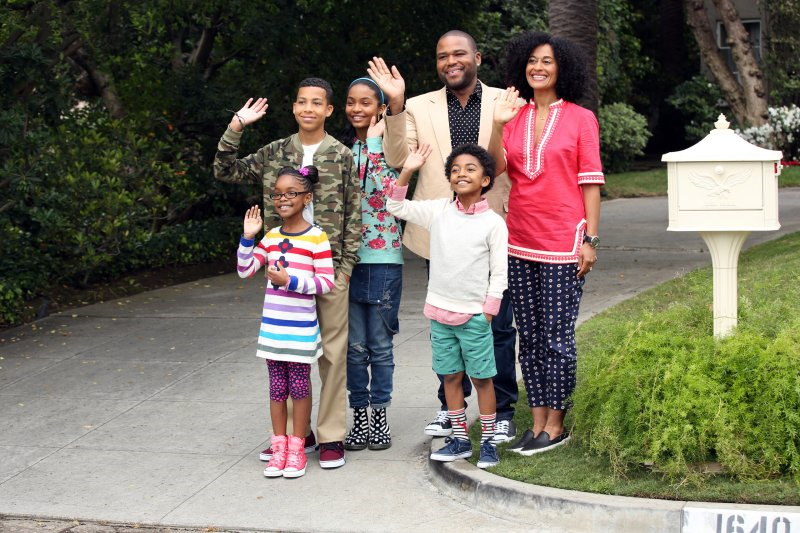 Star Tracee Ellis Ross jumped in: “I actually have a question. Is that a question that you’ve asked other shows that are not predominantly of a certain color?”

The reporter was candid. “Not necessarily.” And then: “But I don’t think it’s an unfair question either.”

And here’s the thing: Everyone is right.

Check out the rest on thedailybeast.com