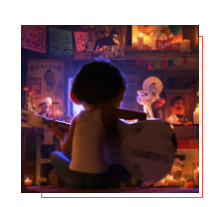 The 2017 NALIP Media Summit, recognized Lele Pons as the Digital Trailblazer awardee on Friday, June 23rd during the Diverse Women in Media Initiative.  Which was followed by a Signature Conversation presented by HBO with the women behind the upcoming HBO series “Room 104”. 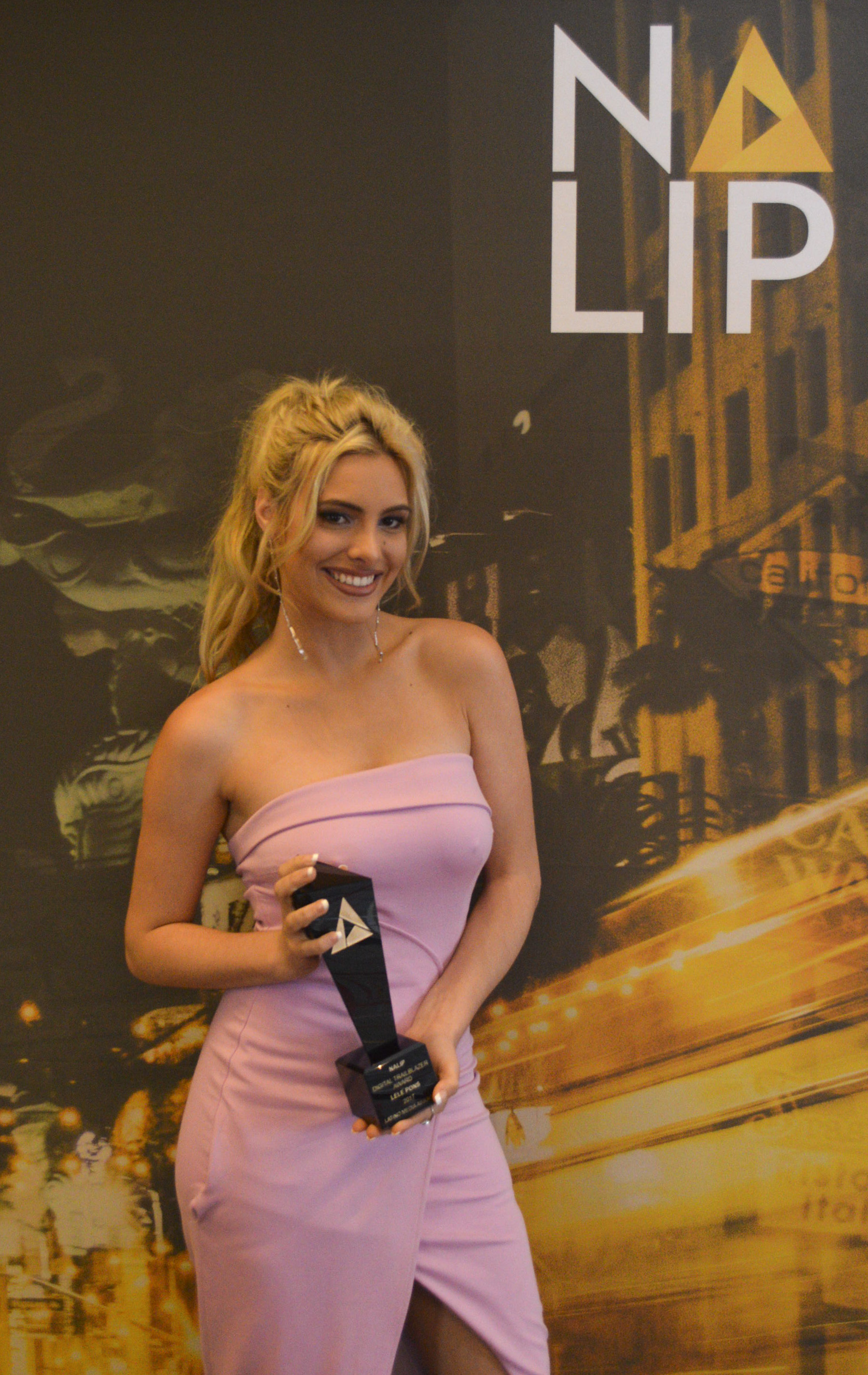 Shortly after, Head of Talent Development for HBO, Kelly Edwards moderated and incorporated a Signature Conversation with the women behind the upcoming HBO series "Room 104". Producer and Director Xan Aranda, Executive Vice President for HBO Programming Amy Gravitt, and actress Melonie Diaz discussed their experiences and expanded on the processes of putting together an anthology series set inside a hotel room. They also shared insights on the present and future of the role women play across media and what they believe the next steps to be. 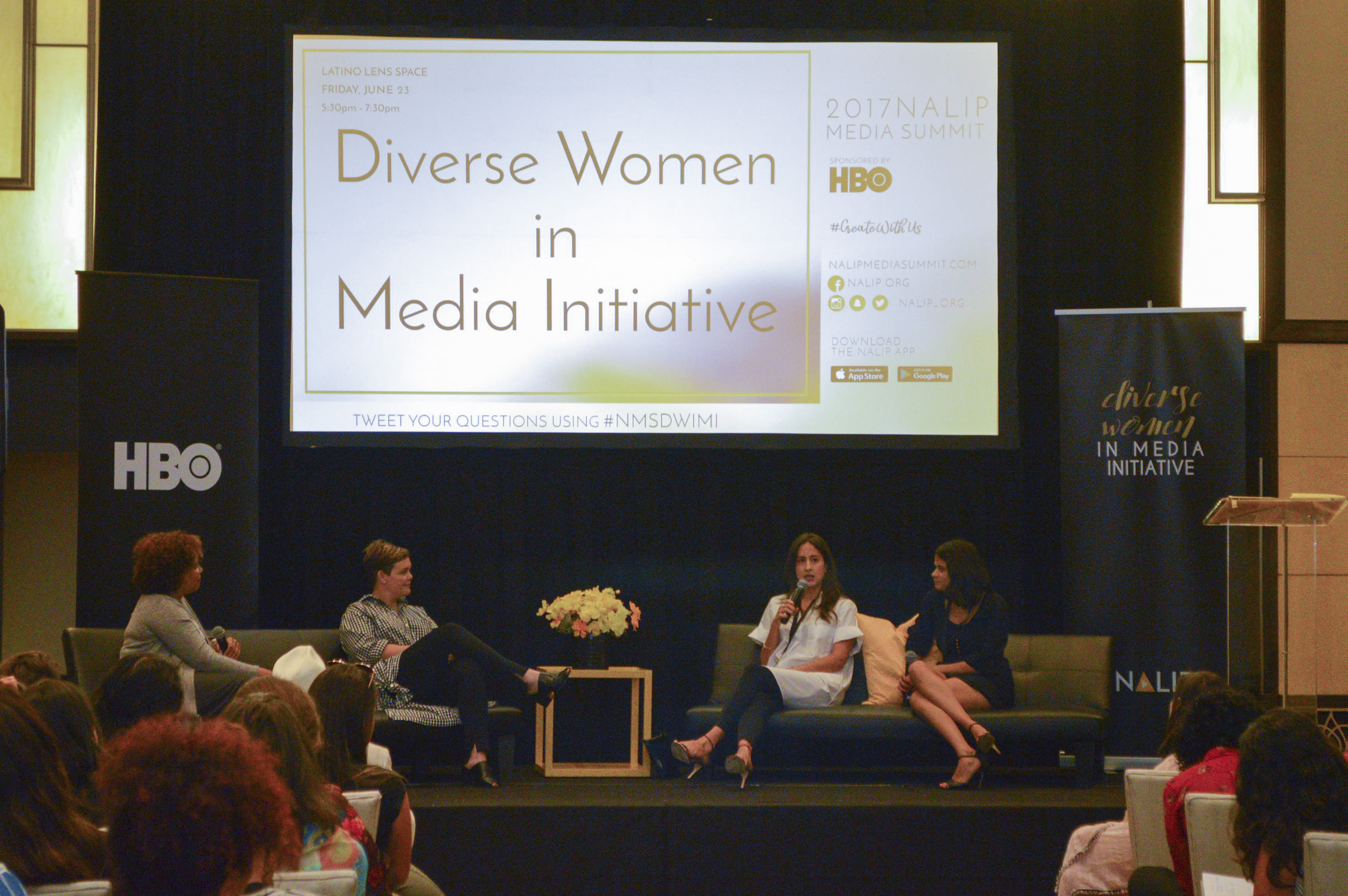