Immersive Storytelling: How to Produce the VR/AR Experience

Join us at the next workshop in our Latino Lens Workshop Series, on Thursday, November 30th.

"Immersive Storytelling: How to Produce the VR/AR Experience" invites content creators to learn more about navigating VR/AR and the process of creating diverse immersive experiences. 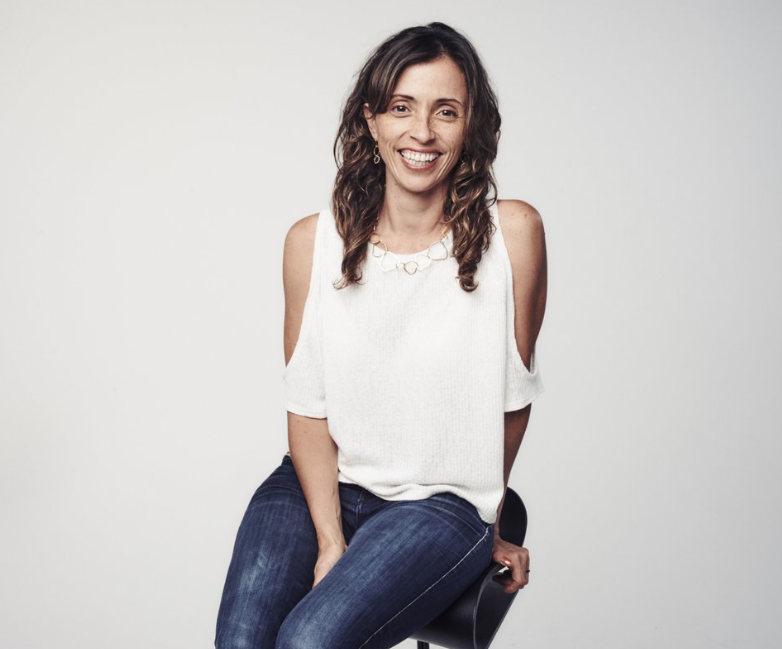 Mariana Acuna Acosta - CEO, JoltVR
Mariana explores new & emerging technologies and finds ways in which they apply to our clients. With over 10 years of experience in the entertainment industry she brings her expertise in films, visual effects, animation and interactive media to develop cutting-edge Virtual Reality for creating fully immersive 360 experiences. 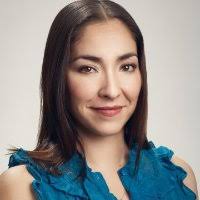 Tanya Leal Soto - VR Producer, JoltVR
Tanya Leal Soto is a Creative Producer, Storyteller and Content Creator for multiple platforms. She has worked in theatre, film, TV and art exhibits for the last 15 years. Currently she is producing branded content and experimenting with emerging technologies. Most Recently, Tanya was selected to be apart of the Oculus Launchpad 2016, which is a program to support promising VR creators. 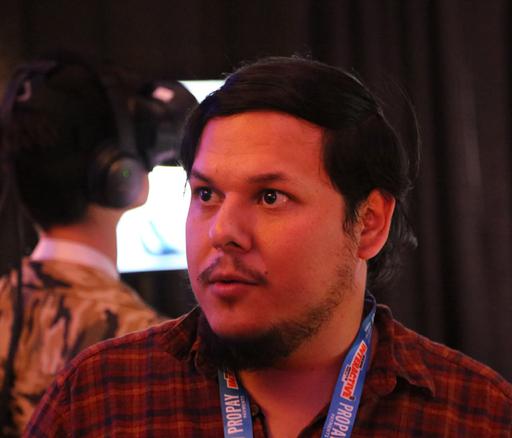 Jonathan Yomayuza - VR Technical Director, Emblematic
At Emblematic Jonathan has helped deliver multiple VR projects for the Vive, two of which have been screened at Sundance and another that was presented to the United States Congress. With ten years of experience in the video game industry, he has mastered programs like Unity, Unreal, Z-brush which have allowed him to continually push the boundaries of VR within Emblematic Group. Jonathan is also an expert and pioneer in photogrammetry - a revolutionary technique that is paving the way for the VR of the future. 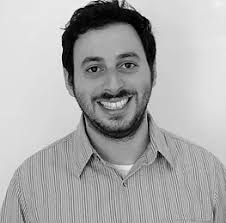