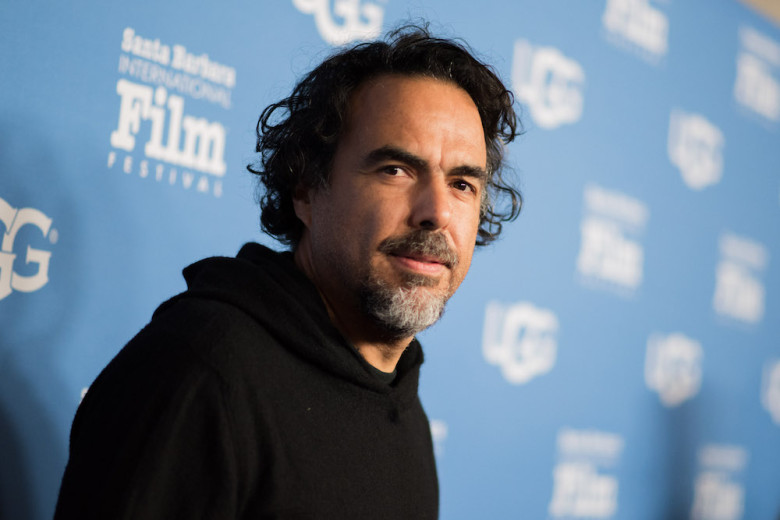 Academy Award winners Alejandro González Iñárritu and Emmanuel Lubezki have teamed up once again to create the experimental virtual reality installation ‘Carne y Arena.’ From previous work, we know whenever Iñárritu and Lubezki team up the project is sure to be remarkable, and we are excited to see what they have come up with this time!

The six and a half minute virtual reality experience is the first VR project to be chosen for the Official Selection of the Cannes Film Festival, where it will premiere in May. The film covers the human condition of immigrants and refugees, allowing participants to experience a small portion of their journey.

“During the past four years in which this project has been growing in my mind, I had the privilege of meeting and interviewing many Mexican and Central American refugees,” Iñárritu said in a statement. “Their life stories haunted me, so I invited some of them to collaborate with me in the project.”

‘Carne y Arena’ is the latest title in Iñárritu and Lubezki’s collaborations. The duo has also worked together on Oscar winning films such as ‘Birdman’ and ‘The Revenant.’ ‘Carne y Arena’ was created alongside Mary Parent and Lucasfilm’s ILMxLAB, and was produced and financed by Legendary Entertainment and Fondazione Prada. The full version of the film will be showing at Milan’s Fondazione Prada from June through December.