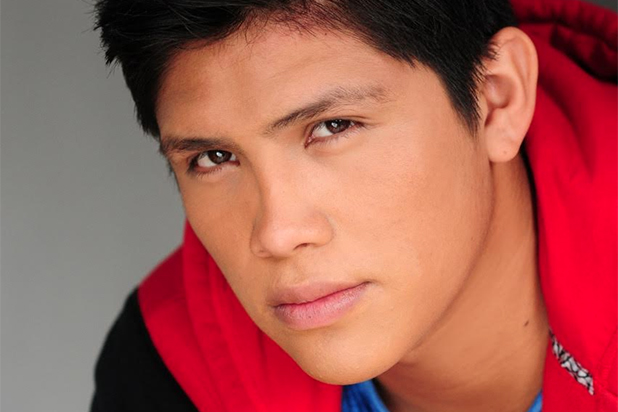 The show is described as a fresh take on the hero origin story blending elements of magical realism and gritty vigilantism against the backdrop of the vibrant world of east Los Angeles.

Ortiz is taking on the role of Rusty, an ill-tempered gangbanger and a member of the baby Narcos; his role will recur in multiple episodes should the pilot be picked up to series

Gomez-Rejon is writing the pilot with Josh Pate and Nicholas Schutt, in addition to executive producing. David Kanter, Matt DeRoss and Steve Golin of Anonymous Content will also executive produce. Anonymous will produce along with Paramount Television.

Ortiz played the role of Tony Gutierrez on Season 1 of ABC’s “American Crime,” and his other credits include TNT series “Southland” and Disney’s “MacFarland, USA.” He is represented by Cutler Management and APA.

Check this out on thewrap.com