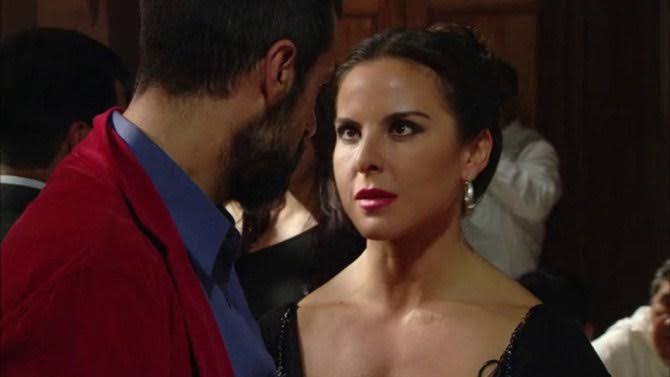 Missed your favorite telenovela, spanish series or film? Well, Hulu has your back! According to Variety, Spanish telenovelas and films will now be streaming on Hulu this spring. The subscription video streaming service set multiple new agreements with companies such as Telemundo and Sony Pictures Television to air full series of some of their most viewed telenovelas and films.

Some of the telenovelas that will be featured from Telemundo are ‘Tierra de Reyes’ and ‘La Patrona,’ which will be available to stream on April 15. Some of their available series are among the most popular series aired such as ‘La Reina del Sur,’ ‘Celia’ and ‘Bajo El Mismo Cielo.’

Sony Pictures Television will also be giving streaming rights to telenovelas and series such as ‘Lady,’ La Vendendora de Rosas,’ ‘Doña Barbara,’ ‘Los Beltran,’ ‘El Mariachi,’ ‘Metasis’ and ‘En la Boca del Lobo.’ Some of their films include the oscar winning crime drama ‘The Secret in their Eyes,’ by director Juan Jose Campanella and ‘El Mariachi’.  Hulu will also be adding Almodovar movies.

We are happy to see some of our favorite telenovelas and films featured on Hulu. It is exciting to know that we will be able to binge-watch our favorite spanish shows and films. We look forward to seeing what more Hulu adds.

Learn more about this article at Variety