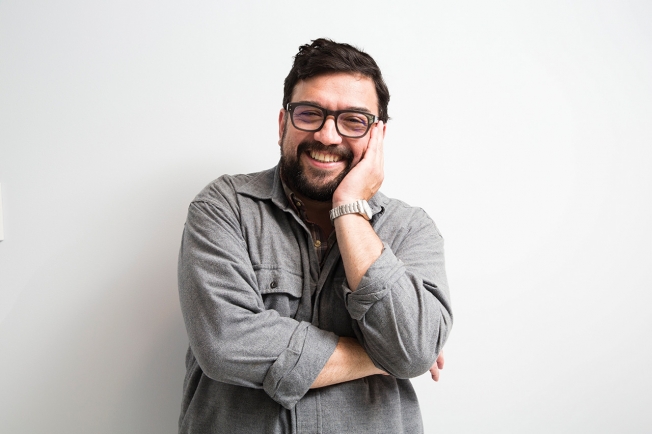 The Hispanic population is the fastest-growing segment in the United States, accounting for 17 percent of the U.S. population, according to 2014 census estimates. Despite the fact that there are 55 million Latinos, however, the amount of original content targeting the demographic is lagging. And comedy is one of the largest gaps, especially within the digital space.

The rollout of Más Mejor (More Better), a digital content studio focused on Latino comedy, will be announced on Tuesday during Advertising Week. Broadway Video plans to launch the studio on Jan. 11, with talent that so far includes sketch comedy troupe Room 28 and stand-up comic Gina Brillon, who in June performed on NBC's Late Night with Seth Meyers. 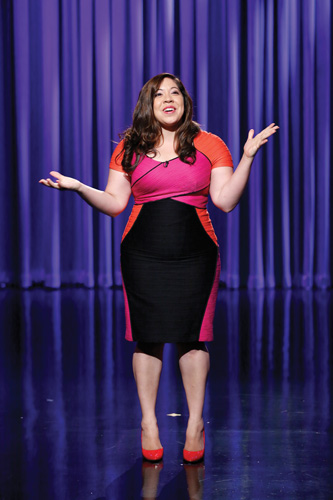 While many of the performers that Sanz and Armisen will work with have been producing segments for their personal YouTube channels, Sanz will aim for an SNL aesthetic. "This is going to be a place where people can go to and know that it's going to be good stuff," said Sanz, who will direct, produce and mentor the comics. "We're going to try and get the taste level a little higher."

Más Mejor will target young millennial Latinos, who increasingly are moving away from watching traditional TV. "They're much more digitally savvy than your average non-Latino," noted Britta von Schoeler, who will head up Más Mejor while remaining president of Broadway Video Enterprises, the production company's distribution and licensing arm. "The millennials in Mexico and here in the U.S., they're not really in touch with comedy on TV as it's being presented," added Sanz.

Some content will come from Mexico City-based What a Bear Producciones and its executive producer Adriana Bello, who with Broadway Video had unsuccessfully tried to launch a Latino version of Saturday Night Live in Mexico. "There is obviously a demand for this kind of content but unfortunately there is not much supply," said Bello on generating comedy geared to young Latinos. 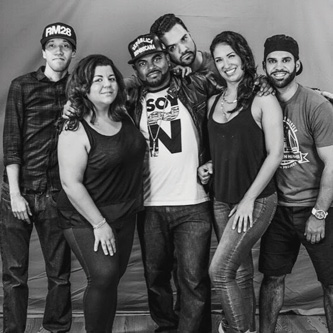 While Más Mejor will have its own dedicated website, it will mostly distribute its content across a variety of outlets, including Telemundo, which boasts strong digital reach—and is a corporate sibling of NBC, which airs SNL. The content from Más Mejor will be shared across Telemundo's website, mobile apps, YouTube page and its social media accounts in a bid to help the Spanish-language broadcaster build up its own comedy cred. "Many of our advertisers have asked us, 'Hey, when are you going to do something in comedy?'" said Peter Blacker, evp, digital media and emerging businesses, NBCUniversal Telemundo Enterprises.

"Why recreate the wheel when we have existing partners like Telemundo digital, which already has such amazing reach?" argued von Schoeler, who is working on distribution deals with non-Latino platforms as well. "We're going to be everywhere."

This untapped market could be a boon for advertisers. And Broadway Video wouldn't be starting from scratch—it's already created branded content for MasterCard and Marriott for its digital comedy network, Above Average.

"There's a need for this kind of content—in fact, the space is fairly wide open," said Mark Book, vp and director, social content, DigitasLBi, noting that over a quarter of millennials in the U.S. are Hispanic, who overindex on consumption behaviors such as mobile shopping and social interaction with brands. "Most brands are failing to deliver the custom, authentic marketing messages that this generation craves."

Check this out at Adweek magazine