The emergence of mentorship and incubator programs has given TV creatives the opportunity to understand what running a show entails. Inclusive organizations, like NALIP, are opening the doors for diverse showrunners to tell their stories to the world. 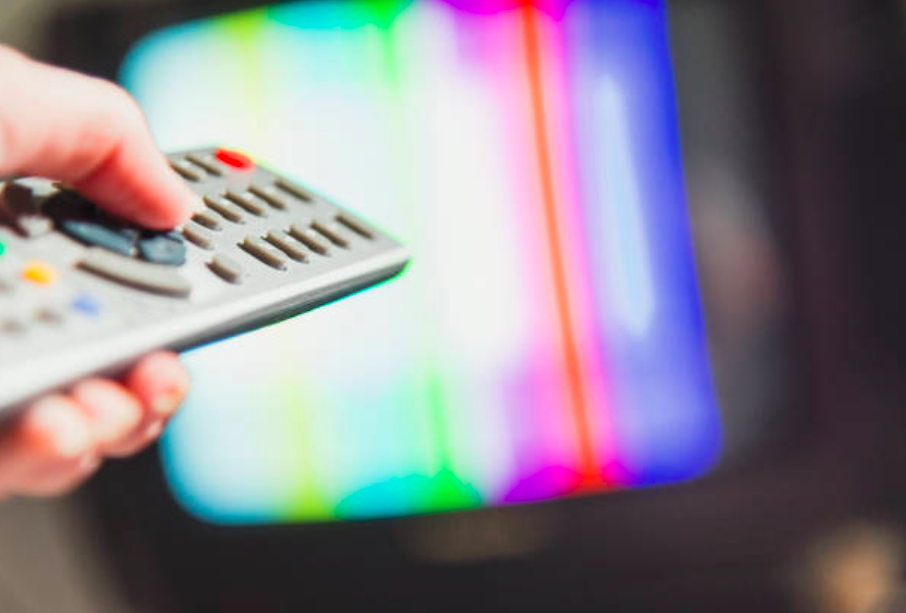 What is a Showrunner?

The term showrunner is quite new and it tends to generate confusion amidst emerging creatives interested in working in the TV industry. Its most generally accepted definition is the following: A showrunner is either the creator or head-writer turned into executive producer, who runs - and sometimes owns - the show.

They are responsible for a wide spectrum of creative tasks including the scripts, tone, attitude, or look of the show, as well as the "business" side of things; budgeting, liaising for the network and studio, selecting all the department heads, and more!

What is the Difference Between a Showrunner and a Producer?

A reason why this definition becomes blurry when boiled down to specifics is that, ultimately, every showrunner runs their show differently. Not one experience is the same, especially in the case of such a dual position where the push-and-pull of creating and producing is ever-present. Yet one aspect remains constant: A showrunner acts as a general who’s utmost objective is to get the best out of every crew member working on the show. While a producer might have a say on the creative direction of a show, a showrunner manages the whole operation every day on set while holding creative authority over the entire program. 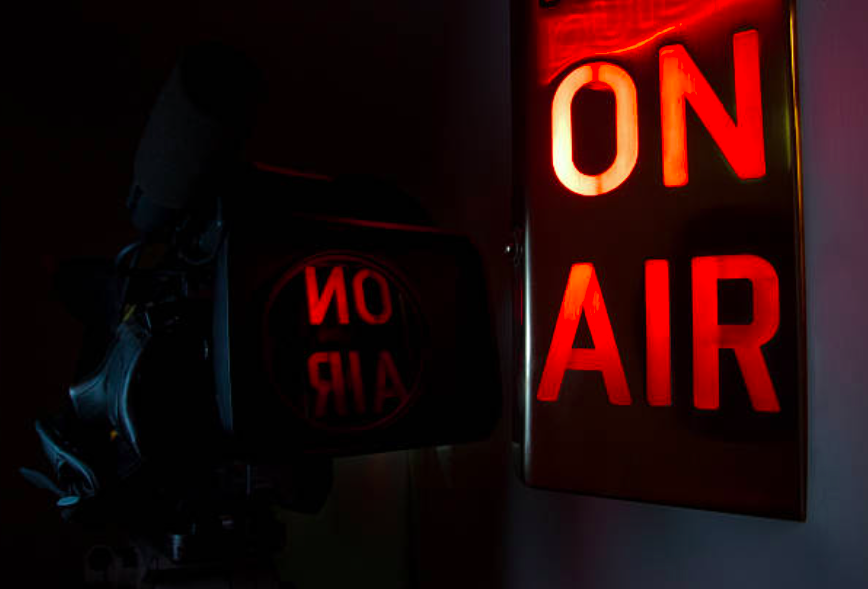 In an upcoming panel at NMS21, The Path to Showrunning, renowned showrunners Tanya Saracho (Vida) and Danielle Sanchez-Witzell (The Carmichael Show) join NALIP’s Executive Director, Ben Lopez, to discuss the importance of diverse showrunners and the inclusive organizations promoting them.

The significance of the WGAW’s Showrunner Training Program is greatly highlighted. Sixteen years after its first iteration, this program is still regarded as a must by TV writers and producers who are ready to take their careers to the next level.

In partnership with the Alliance of Motion Picture and Television Producers, the Guild provides in-person instruction from current showrunners and industry professionals.

It has produced a myriad of successful graduates that have gone on to create, co-create and run over 150 series in total.

The 2021 SRTP’s mentors featured diverse voices such as Kenya Barris (#blackAF), Moises Zamora (Selena: The Series) and Peter Saji (Mixed-Ish), a great encouragement for diverse creatives aspiring to tell inclusive stories. Both Saracho and Sanchez-Witzel describe their positive experiences in the program, reflecting on its importance as a confidence booster to all emerging showrunners.

How to Break Into the Entertainment Industry? 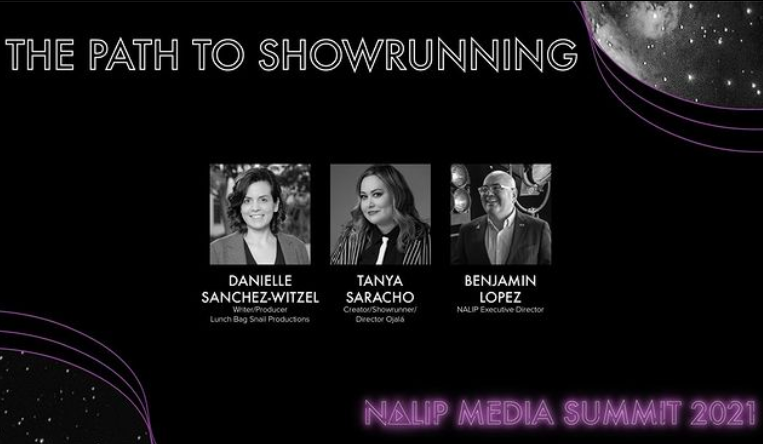 For emerging TV creatives interested in accelerating their careers, Saracho highlights the Ignition Lab recently announced by her media company, Ojalá Productions, in partnership with UCP. Similar to the SRTP, this lab is meant to empower Latine writers with the guidance of established showrunners and producers. Five participants will develop a pilot from start to finish in a nurturing environment that allows them to hone their diverse voices.

NALIP offers an array of programs, incubators and workshops that can help both emerging and established diverse professionals reach their aspirations. The Women of Color TV Pilot Incubator centers around specific partnerships and mentorships with established executives and writers to generate talent and scripted projects directly developed, pitched, and placed. For fresh talent, the Emerging Content Creators Inclusion Initiative offers scholarships and mentorships to artists from underrepresented communities to kickstart their careers in the entertainment industry.

Both Saracho and Sanchez-Witzel emphasize the importance of inclusive organizations like NALIP. In reference to Latinx-led shows and opportunities for showrunners of color, Sanchez-Witzel concludes: “I think that opportunity, the time is now, it's right now. Look at what Tanya is doing, look at what I'm doing; I think what it speaks to is a really exciting time where we are not just talking, but it's happening. This is happening now."

Witness the full scope of this discussion at The Path to Showrunning panel at the 2021 NALIP Media Summit.