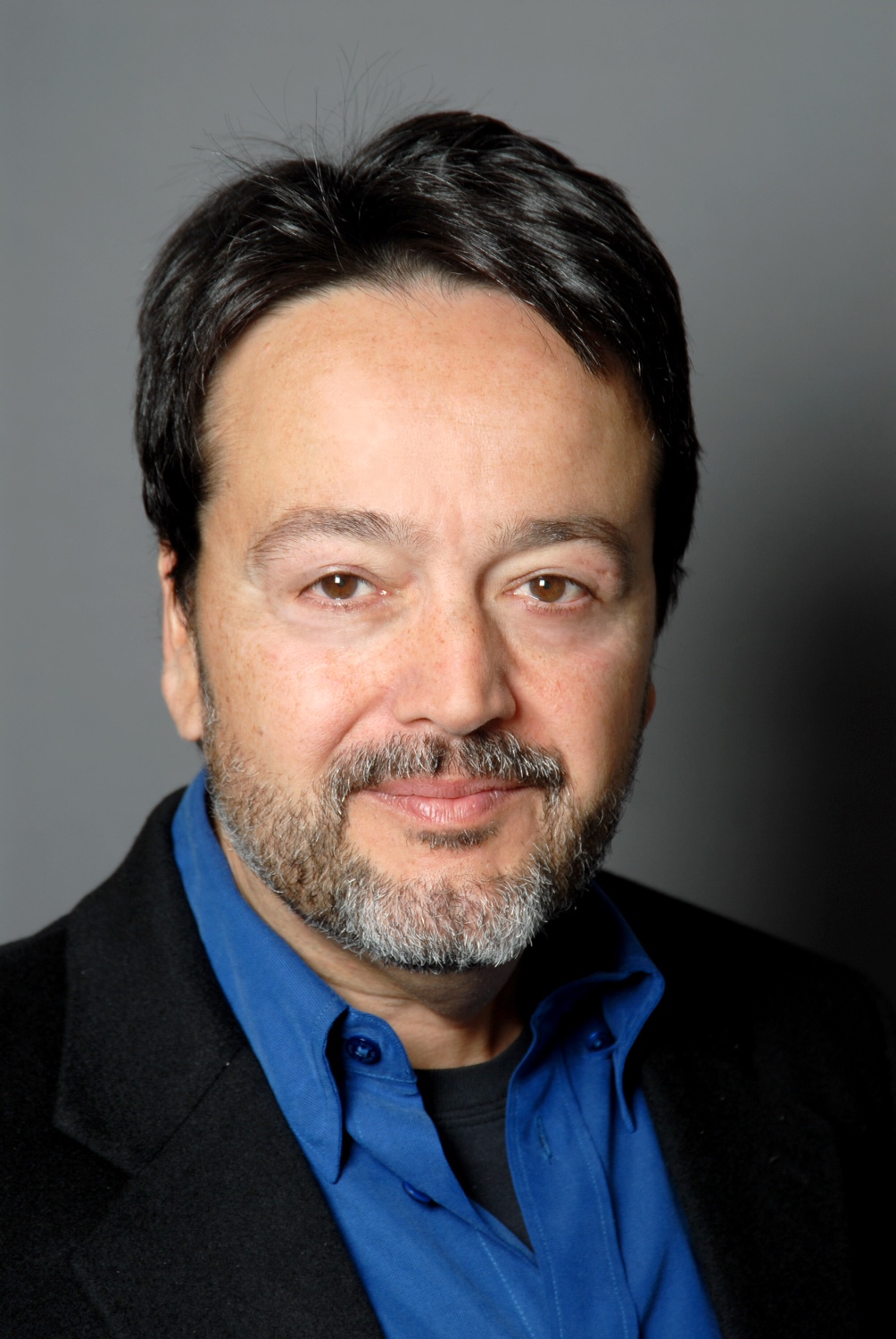 Have breakfast and Q&A with Len Amato, President, HBO FILMS

Len is responsible for overseeing the development and production of HBO Films for the network. With Amato at the helm since October 2008, HBO Films has garnered numerous awards and accolades. The Academy of Television Arts and Sciences awarded HBO Films the Best Movie Emmy® 20 times since 1993. The 2009-2014 award seasons produced 39 Emmy® Awards and 12 Golden Globes. NOTE: Len WILL do a one-on-one private meeting with a lucky attendee.