Kodak is offering up to $5k in tuition and production grants for students. 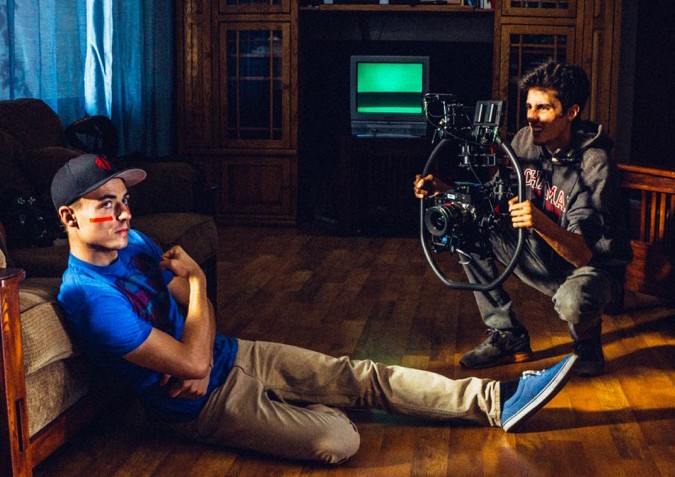 If you are a current or prospective college or graduate student, this could be your lucky day. Kodak is offering $2-5,000 tuition scholarship awards and $3-5,000 production grants to students nominated by their schools for having demonstrated both academic excellence and a penchant for filmmaking.

"With Kodak’s new Super 8 Camera launching soon, a new generation of young motion picture artists will have the opportunity to become filmmakers," said Steve Bellamy, President of Motion Picture and Entertainment at the Eastman Kodak Company. "Steven Spielberg, Quentin Tarantino, Christopher Nolan, J.J. Abrams and many of the world’s greatest motion picture artists learned on Super 8mm. Nothing parallels the aesthetic of film or the process of creating a film."

Leading the judging panel once again is the world-renowned cinematographer John Bailey, ASC (A Walk in the Woods, The Way Way Back, He’s Just Not That Into You, recipient of the 2015 Lifetime Achievement Award from the American Society of Cinematographers).

Submissions must be made online and must include Vimeo or YouTube links to samples of the student’s work. All entries are assessed on three criteria: sample reels, faculty recommendations, and academic achievement.