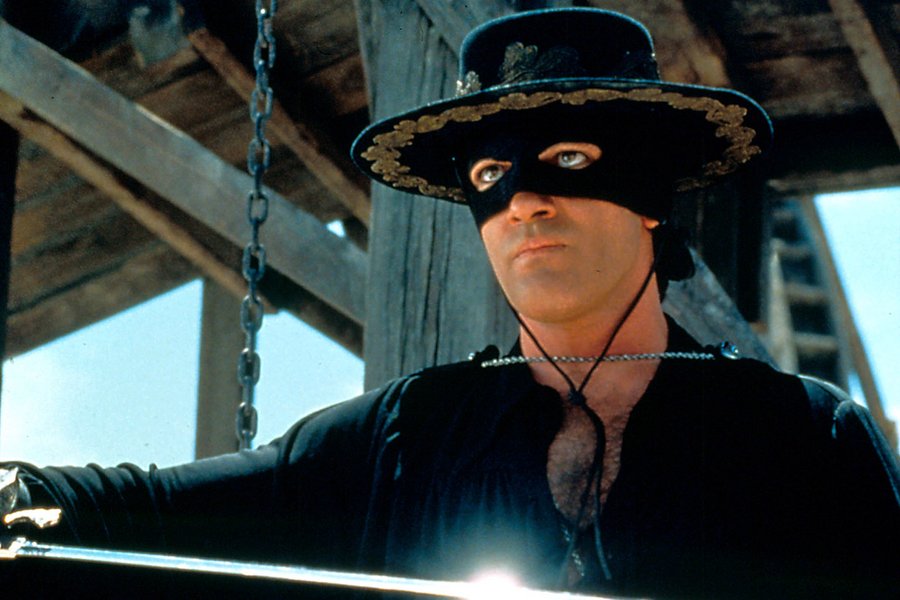 Antonio Banderas in 1998’s The Mask of Zorro.
From Moviestore Collection/Rex/REX USA.

Every generation has its own Zorro hero,” according to one of the people who will be financing a new spin on the nearly 100-year-old outlaw. And apparently, our generation has done something to deserve our version being a post-apocalyptic version.

Attempts at a new version of Zorro have floated around Hollywood for years, but the latest one to take shape, according to The Hollywood Reporter, is Zorro Reborn, which brings the pulp-novel character created in 1919 to a bleak future, presumably where he can protect the innocents even better than he did in his native, Spanish-ruled California. Granted, Zorro has been portrayed on film for many, many decades, and with the Antonio Banderas–starring Zorro films still relatively fresh in our minds, it might be hard to put someone new in Zorro’s classic black mask and flat-brimmed hat. Then again, we’ve had three Spider-Mans since The Mask of Zorro came out in 1998.

At one point, not so long ago, Gael García Bernal was lined up to play this futuristic Zorro, though there’s no mention of him—or a writer or director—in this new report. This also, at least for now, has nothing to do with the Django Unchained/Zorro crossover film that was mentioned in the leaked Sony e-mails last December. But if Zorro can travel to the future, then really, couldn’t Quentin Tarantino be next?

Check this out at VanityFair.com