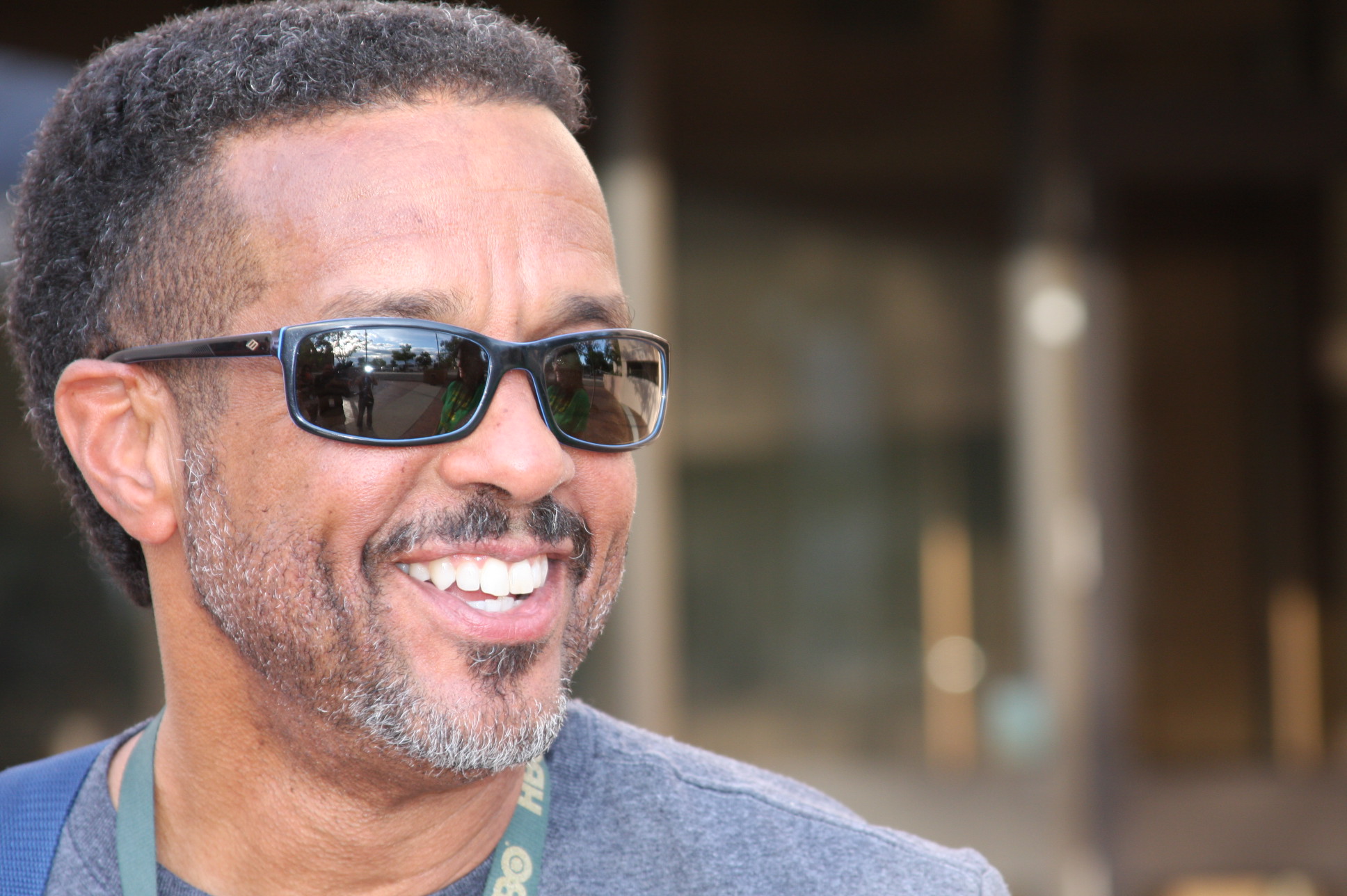 Herb is an award winning Feature length Documentary Editor with 30+ years of experience in the communications industry. He’s a seven time Regional Emmy winner and five time nominee. He has received National Emmy nominations in the categories of Individual Achievement in a Craft: News and Documentary/Editing and National Business & Financial Reporting. His work has been recognized at many prestigious film festivals. This year, (2013) he edited “Stable Life” which was produced by Sara McPherson and Tricia Creason-Valencia, both NALIP Fellows. The full-length project won Best Feature Documentary at the San Jose Cinequest Festival and the Grand Jury Prize at San Antonio Cinefest. He also has been honored at Sundance for “The Fight in the Fields: Cesar Chavez and the Farmworker Movement.” When this ITVS-sponsored film aired as a National PBS Special, it captured a significant national audience, earning the highest ratings of any program produced for ITVS at that time! He has won a Gold Medal at the New York Film Festival with a project for the Discovery Channel and in the 2006 San Diego International Latino Film Festival, “Race is the Place” won Best Feature Documentary and premiered that same year as the season opener for Independent Lens.

His Post Production Supervisor experience range from KQED, a Northern California PBS affiliate where in the Current Affairs Department, he was responsible for overseeing the post production of a 36-show weekly Current Affairs series, 12 local and 6 national documentaries a year to “Bonds on Bonds,” one of the first commercial Reality Documentary series for ESPN. Here he managed the schedules and established post procedures for this weekly series documenting Bond's race to beat Babe Ruth's record with a staff of 20 people in two cities. Herb has also edited and managed post-production for some of the Bay Area’s leading documentary producers whose programs air on national and local PBS, Discovery Channel, MSNBC and WNET’s Expose part of the Bill Moyer’s Journal. With all this Documentary experience, he is steadfast in his focus towards editing Indie short feature films and docudramas with themes that appeal to a pre-teen/teen audience. He holds a Bachelor of Arts in Communications from Loyola University New Orleans, LA, with graduate work in Educational Technology including an emphasis in Children's Programming.