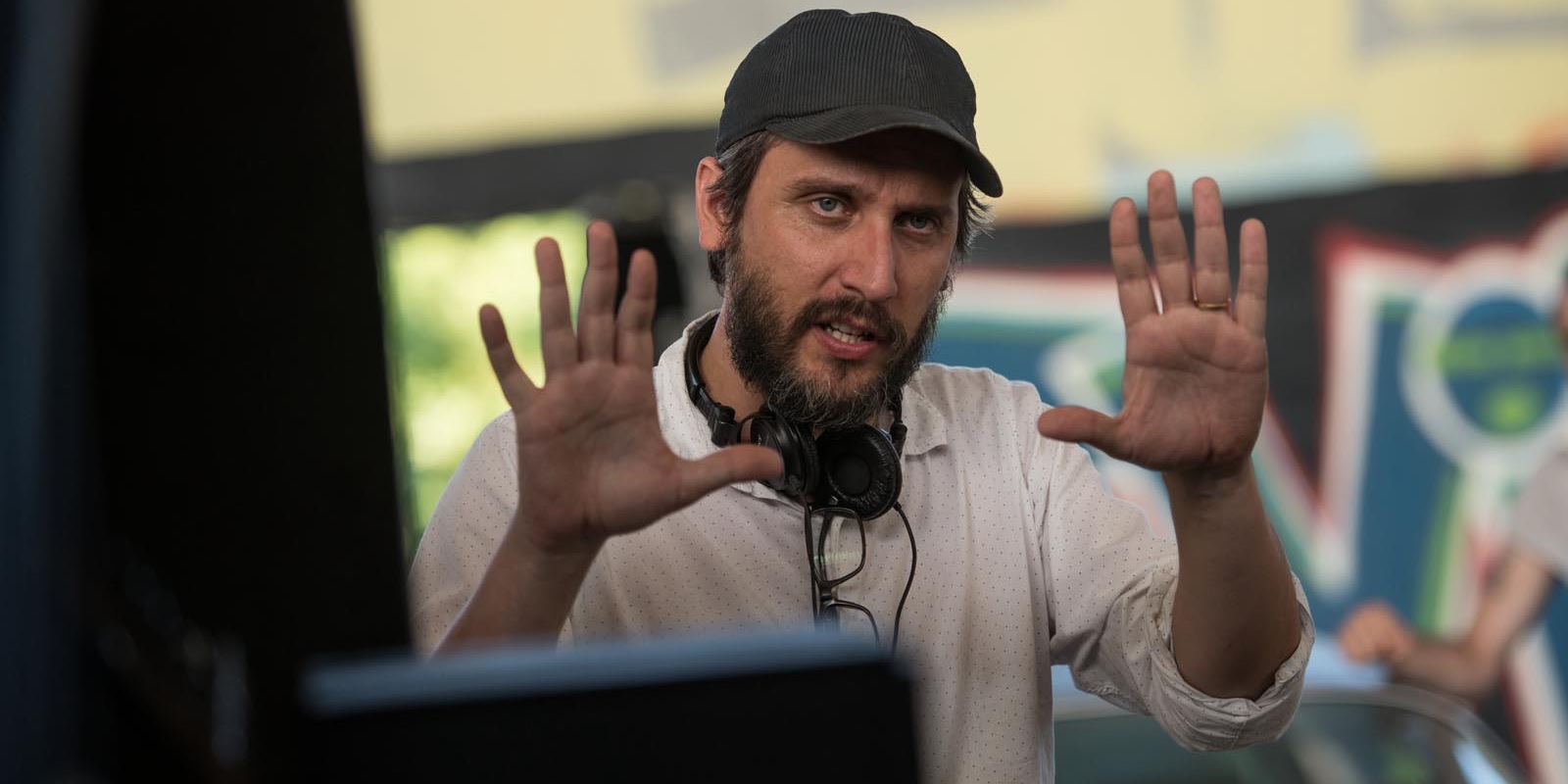 Director Fede Alvarez has been chosen to lead the spin-off for Jim Henson’s 1986 film, ‘Labyrinth.’ The original film was about a 16 year-old girl who is given thirteen hours to solve a Labyrinth and save her brother from the Goblin King after he is taken because of her wish to have him gone.

TriStar Pictures and The Jim Henson Co. has partnered together to bring this film with Lisa Henson producing and Nicole Brown overseeing on behalf of TriStar Pictures.

The new spin-off will be written by Alvarez and Jay Basu, who are both currently working on ‘The Girl in the Spider’s Web.’ The two will create a new storyline and introduce new characters, but make it take place in the same universe as ‘Labyrinth.’ The Uruguayan director Alvarez is known for his work in ‘Don’t Breathe,’ and ‘Evil Dead.’

Alvarez commented on his excitement for the project,“’Labyrinth’ is one of the seminal movies from my childhood that made me fall in love with filmmaking,” said Alvarez. “I couldn’t be more thrilled to expand on Jim Henson’s mesmerizing universe, and take a new generation of moviegoers back into the Labyrinth.”

The film will be started after Alvarez and Basu finish working on ‘The Girl in the Spider’s Web,’ and ‘The Girl with the Dragon Tattoo’ reboot.

We can’t wait to revisit the fantasy world of Jim Henson and see Alvarez and Basus’ contributions. It is amazing to see companies incorporate Latino content creators in iconic projects. We hope to continue to see more films being directed and written by Latinx.