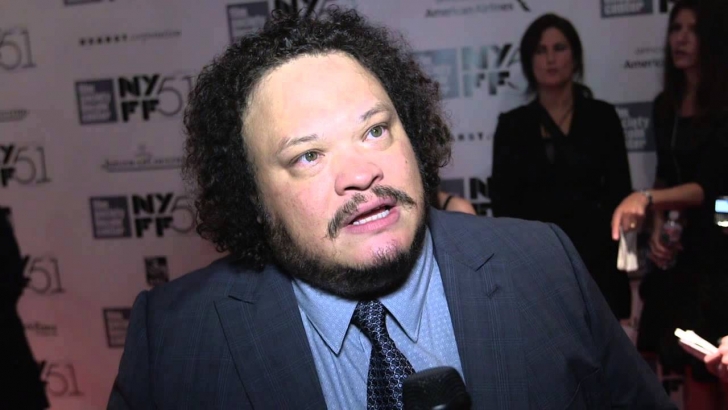 From Michelangelo to Mozart, the history of Western art has always tended toward the myth of the solitary genius: one man (yes, it’s usually a man) who with little more than a pen or paintbrush and a mysterious personality radically changes the course of Western culture. In truth art is rarely produced in a bubble; any great artist has a close friend, husband, wife, or editor to give invaluable feedback and put the solitary genius in his place whenever necessary.

Yet unlike other arts, film has always embraced this collaborative nature of creation, and its history is filled with the work of great duos from the Dardenne Brothers to Salvador Dalí and Luis Buñuel. Comedy in particular thrives off of that special chemistry produced when you mix one part Laurel with one part Hardy, or when you roll up your Cheech with a little bit of Chong. It’s about energy and connection, and when the sparks fly they can light up the audience like a forest fire.

Enter Hugo Perez and Adrian Martinez. Both accomplished artists in their own right, a chance encounter five years back set the stage for a rich collaboration that is only now beginning to bear fruit. For his part, Perez has spent years writing, producing, and directing award-winning documentaries and short films, while Martinez has made a career as a battle-worn character actor, popping up alongside the likes of Ben Stiller (The Secret Life of Walter Mitty), Will Ferrell (Casa de Mi Padre) and Zach Galifianakis(It’s Kind of a Funny Story).

With a growing collection of improvised, comedic micro-short films slowly gaining traction and a feature film in the works, these guys might have what it takes to be something like the Latino Coen Brothers, or at least their more bronzed second cousins. On the cusp of their breakout success, we sat down with these two close friends and collaborators to talk about self-empowerment, Latino Archie Bunkers, and finding magic in small moments. 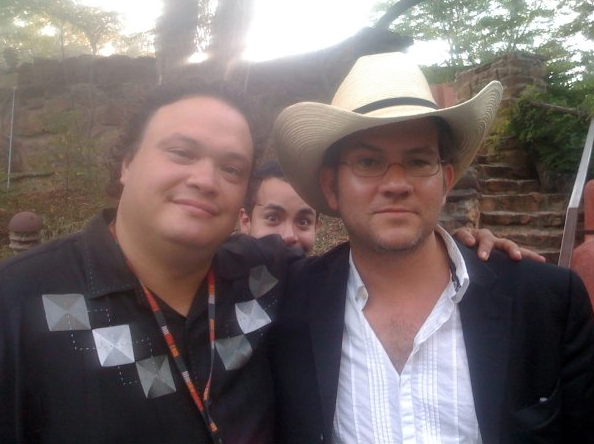 How did you guys meet?

Adrian: We met at NALIP [National Association of Latino Independent Producers], at a producers conference. Actually it was a competition that I won for a script and he won for his script. And we met in New Mexico for the first time. He had his project, I had mine, and we started talking about film and ideas and we kind of hit it off, and that was 8 years…