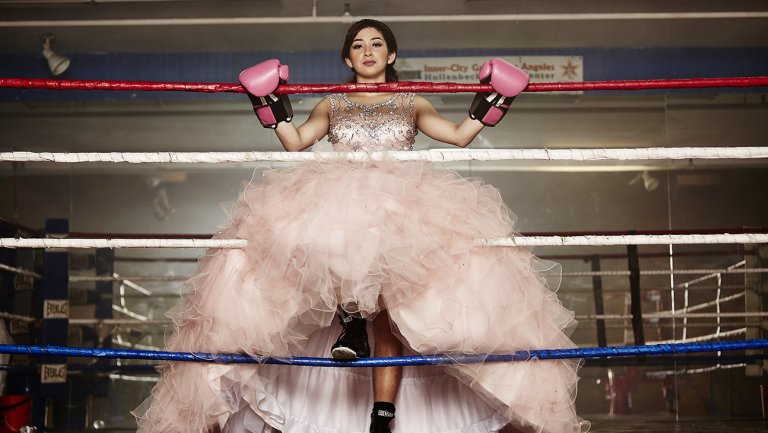 15: A Quinceañera Story, is a collection of four short documentary films, that HBO will air on Dec. 19th-22th, 2017. The short films will capture five Latina girls coming of age to celebrate their 15th birthday. These girls come from different cultural, ethnic and socioeconomic backgrounds from around the U.S., and one gets an inside look at their lives and their daily struggles as a Latina, while preparing for the biggest day of their lives to date. HBO and HBO Latino will air these short docs on consecutive nights, starting December 19th. The shorts address gender identity and the constant fear of having a loved one deported. This show is just what the country needs, for people, outside of the Latino community, to see for themselves how some people are affected by the political climate of the country. It is a harsh reality, but a story that needs to be told. Read the full article HERE.