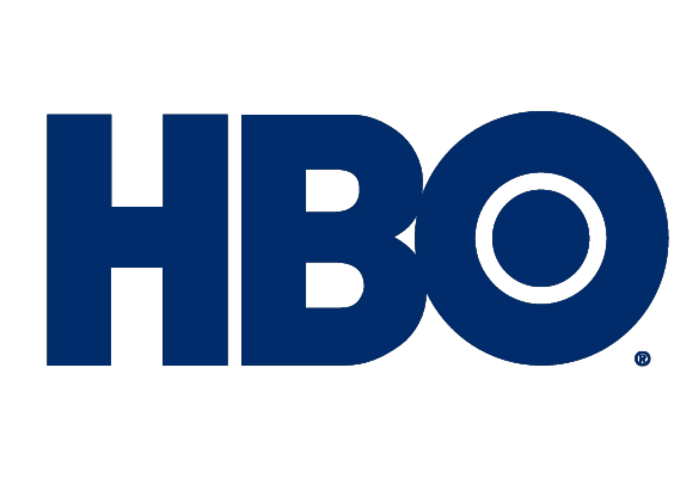 HBO has announced the launch of the HBOAccess Writing Fellowship which will begin accepting applications on March 4, 2015. The program will give emerging writers from diverse backgrounds an opportunity to attend a week of master classes held at the HBO campus in Santa Monica, California focusing on character and story development, pitching ideas and projects, securing an agent, and networking. Each participant will then enter into an 8-month writing phase where he/she will be paired with an HBO development executive and guided through the script development process. At the conclusion of the program, HBO will hold a reception and staged reading for industry professionals where the writers will be introduced to the entertainment industry.

"With the success of our first year of the HBOAccess Directing fellowship, we wanted to expand our focus to other areas of the creative process," said Kelly Edwards, Vice President, HBO Talent Development. "We are looking for emerging writers with a deep passion for storytelling and a unique voice who will want to bring that talent to HBO and Cinemax. In turn, they will be nurtured by some of the best creative executives and showrunners in the business. HBO has a long legacy of supporting writers and we are excited we can begin those relationships at this early stage."

Last year's inaugural HBOAccess Directing Fellowship proved to be a tremendous success. 4 directors were selected to go through a series of lectures with HBO executives, mentors, and industry professionals. The program concluded with the production of 4 short films which are set to air in March on HBO On Demand and HBO GO.

The HBOAccess Writing Fellowship is open to diverse and female writers 21 and older who must be able to work in the US. Prior to the application, the writer must NOT have been staffed on a network or cable series in excess of 13 episodes and/or had more than one feature film or more than two plays produced.

All submissions must be made through the online portal, Without A Box, and will require a resume, a writing sample, a completed release form and a personal essay in 500 words or less explaining how his/her background has influenced his/her storytelling. For more information on eligibility, visithttps://www.withoutabox.com/03film/03t_fin/03t_fin_fest_01over.php?festival_id=13830.

March 4, 2015 - Application process opens at https://www.withoutabox.com/. The application portal will close when 1,000 submissions have been reached. No mail or email submissions will be accepted.

May, 2015 - 20 candidates advance to first round interviews with HBOAccess(TM) program directors via in person or Skype.

June 2015 - Final interviews with HBO development and production executives. All applicants selected to the final round must provide a second writing sample. They must also be prepared to pitch up to three ideas, one of which will be developed during the eight month long mentorship.

August 17-21, 2015 - Master classes will take place over a one week period at the HBO offices in Santa Monica, CA from 10am to 5pm. Any finalist not local to the Los Angeles area must be prepared to cover his/her own travel and lodging for the duration of the program, however a small stipend will be available to defray those costs.

Check this out at Indiewire.com