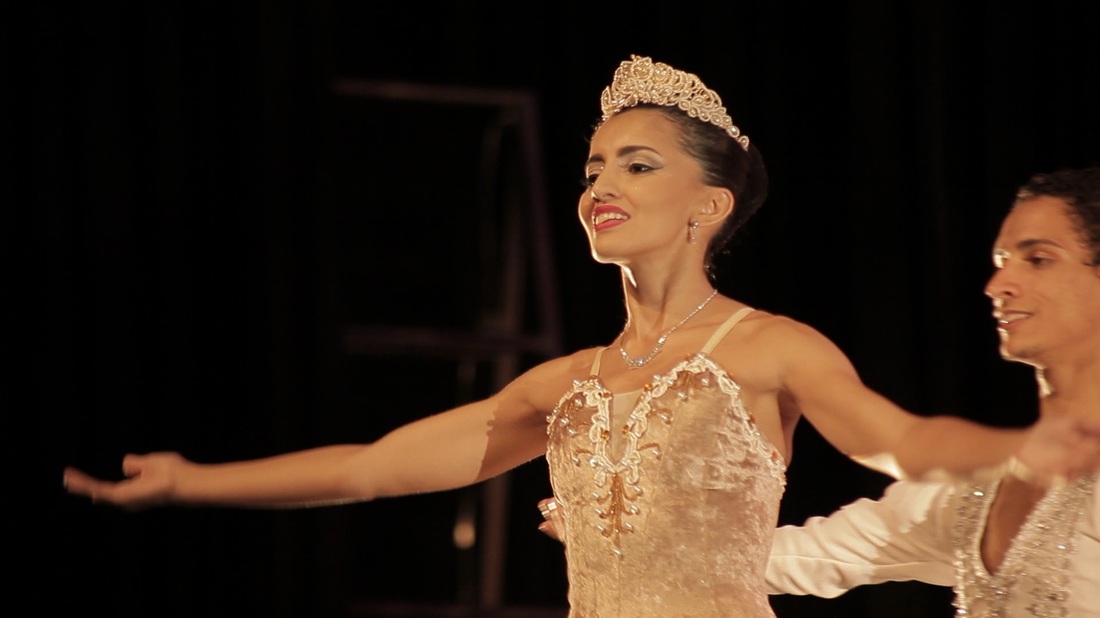 At the 2014 NALIP Media Summit, Director and Editor Alexandre Peralta received the HBO/NALIP Documentary Filmmaker Award for his feature documentary “Looking at the Stars”. Now, Peralta from the University of Southern California, will be among the fifteen student winners of the prestigious 42nd Student Academy Awards. The ceremony will be held at the Academy’s Samuel Goldwyn Theater on September 7, where Peralta is to receive an award for the documentary film "Looking at the Stars". Established in 1972 the Student Academy Awards have provided opportunities and created platforms for those students in the industry to showcase their work. After a record breaking number of entries of up to 1,686 films, members of the Academy have selected the winners from a group of 33 finalist. Peralta, will join the list of past Student Academy Award winners, many of whom have gone to receive Oscar nominations and have successful careers.

“Looking at the Stars” is a documentary film that tells the story of the young ballerinas at the world’s only ballet school for the blind, in Brazil. The film follows the lives and work of the talented ballerinas at the Fernanda Bianchini Ballet Association for the Blind, who strive to be perceived as exceptional ballet dancers, and not be defined just by their impairment. They inspire audiences to believe anything is possible.