As part of Latino Lens in Focus, NALIP interviews 'Hands of Stone' Director Jonathan Jakubowicz, where he goes into detail about the challenges of directing a biopic, connecting with all Latino audiences and working with such a talented team that included Venezuelan lead actor Edgar Ramirez, legendary actor Robert De Niro and music superstar Usher.

Q: How is writing and directing a biopic different from what you are used to and how is it still familiar to films you are accustomed to?

A: When you are doing a movie about legendary characters whose greatest achievements were seen by the whole world and can still be seen online, the pressure is bigger. We worked really hard to replicate the fights with extreme attention to detail and every move you see in the ring is a move that happened in real life. 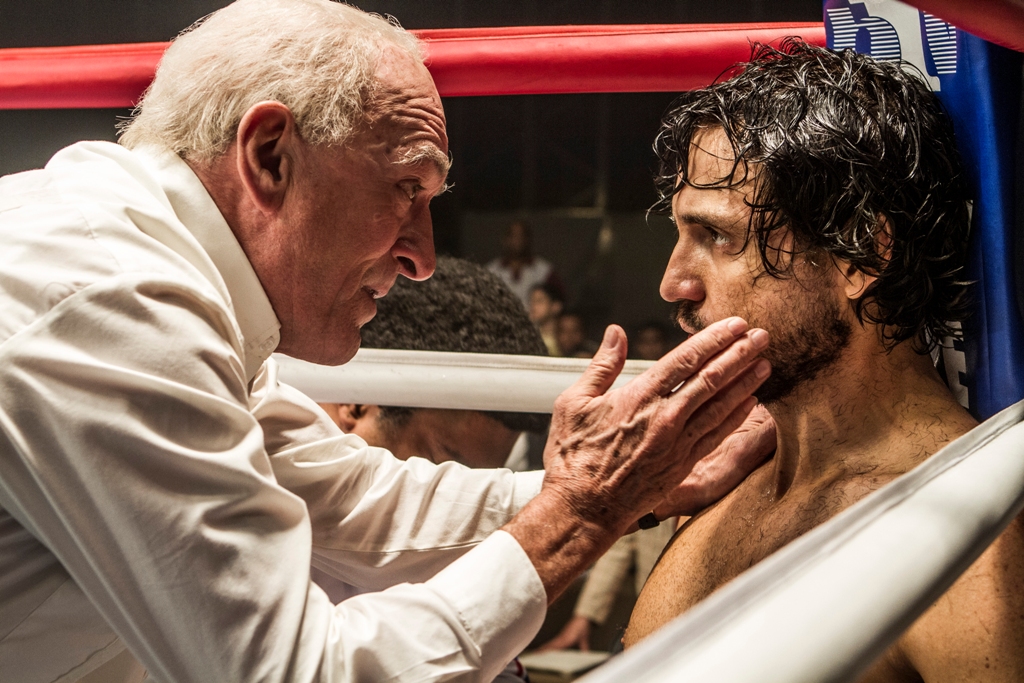 Q: What was the most challenging aspect of the production? What kind of authenticity and energy came from shooting in Panama, especially to the energy that came from shooting scenes like that of Edgar participating in the religious ceremony/procession?

A: Edgar's first day filming was at the Procession of the Black Christ of Portobelo. He carried the cross and participated in an annual religious ceremony together with thirty thousand people. It not only ended up being a magnificent scene but it also helped Edgar finish his complete transformation into Roberto Duran. Shooting in Panama was essential because our part of the world has never been seen before in a mainstream movie. The raw energy of the barrio pierces through the screen and shakes the viewer with Latin flow.

Q: How did you approach the process of portraying not only a real life personality, but also someone who is still alive? And how much input did Roberto Duran have in his character's portrayal?

A: I'm a journalist by education and I used a journalistic approach to the research. I met with Duran, his whole family, his friends, his enemies, I met with Ray Arcel's widow, with Angelo Dundee, with Sugar Ray Leonard. They all contributed to the script but obviously Duran was the most important part of it. 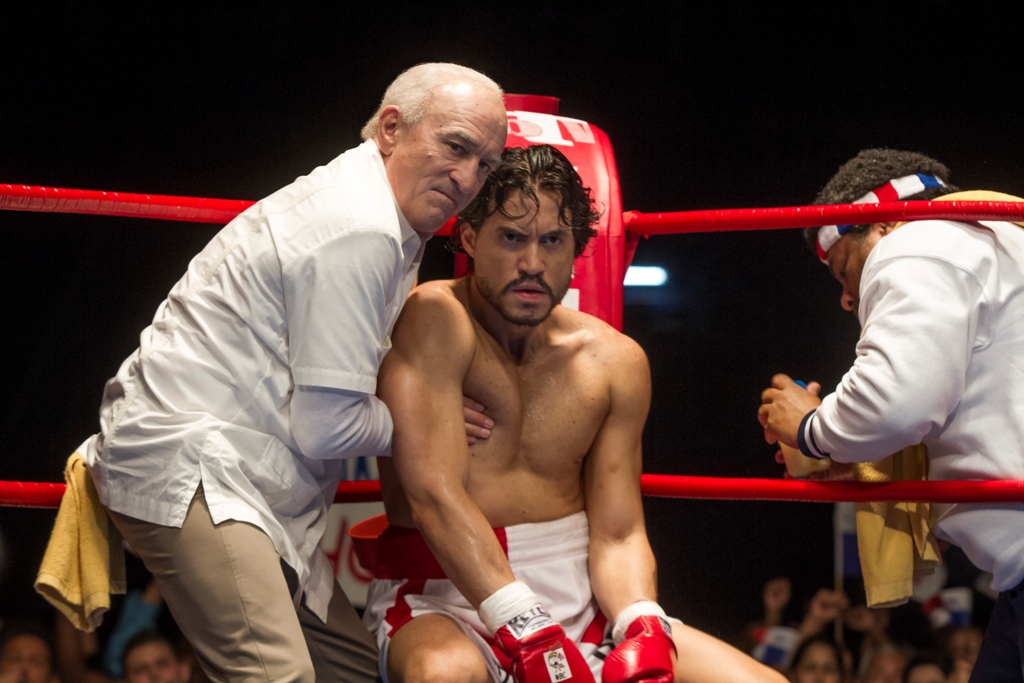 Q: Having Latinos from different backgrounds, economically, regionally and socially,  how does this story resonate universally to all Latinos? Also, in taking them back to this time in Panama, how does the current generation of Latinos connect to this story that was central to a particular time?

A: The themes in the movie are universal and timeless. Duran is the son of an American Marine who had an affair with a local Panamanian and abandoned her. He grows up dreaming of fighting against American fighters but it is only thanks to his American trainer that he reaches his full potential. That love and hate relationship with the United States is something all Latinos can relate with. And boxing happens to be the one sport that unites Latinos. Some of our countries prefer Futbol (soccer) or baseball, but they all love boxing. Duran is a necessary hero for our times. We've been portrayed like drug dealers, criminals and rapist for a hundred years and that is why a candidate can say that's what we are and still have a shot at winning the presidency. We need to change the stereotype and this movie is an important step in the right direction. The story of a Latino is being told with a Latino actor supported by a Hollywood legend like Robert De Niro and a mega star like Usher. It's an important achievement for our community and it should open doors for many more opportunities for all of us.

Q: What do you feel is the role of organizations like NALIP in supporting Latino filmmakers and films? What do you wish you knew about the filmmaking process as an emerging creator?

A: Most Latinos don't know they can also dream to become a film director. I think NALIP is important because it invites our creators to dream big and break barriers.

Q: How did you manage the presentation of real-life characters who are native Spanish speakers within the context of a Hollywood film which has to be marketed to general audiences?

A: I think a movie works if you can watch it in mute and still understand what's going on. Words enhance the experience but the language of film is what takes the audience through emotions. Our movie is in Spanish and English because those are the languages in which the story took place. We could have had Duran as a kid speaking English in his barrio of El Chorrillo, but it would have been embarrassing. I was decided to take the risk and make a bilingual movie knowing it would make the best version of it. And we succeeded. Harvey Weinstein fell in love with it and is now making the biggest release for a Latin movie in history. Audiences from all over the world are relating to it and that's a big accomplishment. 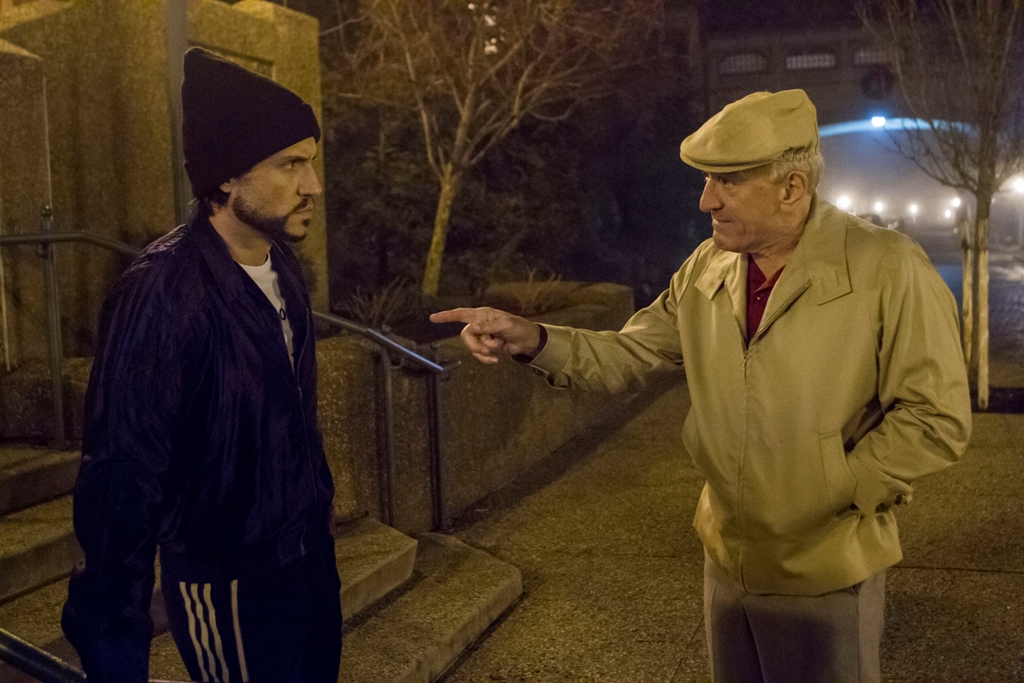 Q: What do you feel moviegoers should take ways from this film? And what do you think is the message or responsibility a story like this has within our community?

A: Regardless of the circumstances, no matter where you come from, no matter the enemies you face or the demons you have within yourself; if you learn from your mistakes and never give up, you find your place in the universe and your dreams eventually come true. Duran is a real life hero. We are often taught to admire fake heroes. If you think about it, Superman disguises himself as a human to make sure nobody notices that he's a hero. We need heroes who are human, who succeed with perseverance and strength.

Q: Whats next for Jonathan? You worked with your wife, will you two continue to work together?

A: My wife is the only reason I made it this far and yes, I don't think I could make a movie without her. It's not only about love but mostly about trust in her as a professional. Only when she's producing I know I can focus exclusively on directing. I know everything else is being taken care of. She's the only Latina woman to be a producer in a movie getting wide release in the US this year. We need more.

A: I will certainly continue working with Edgar. We made something really special. We became friends and we know we can keep telling important stories together. 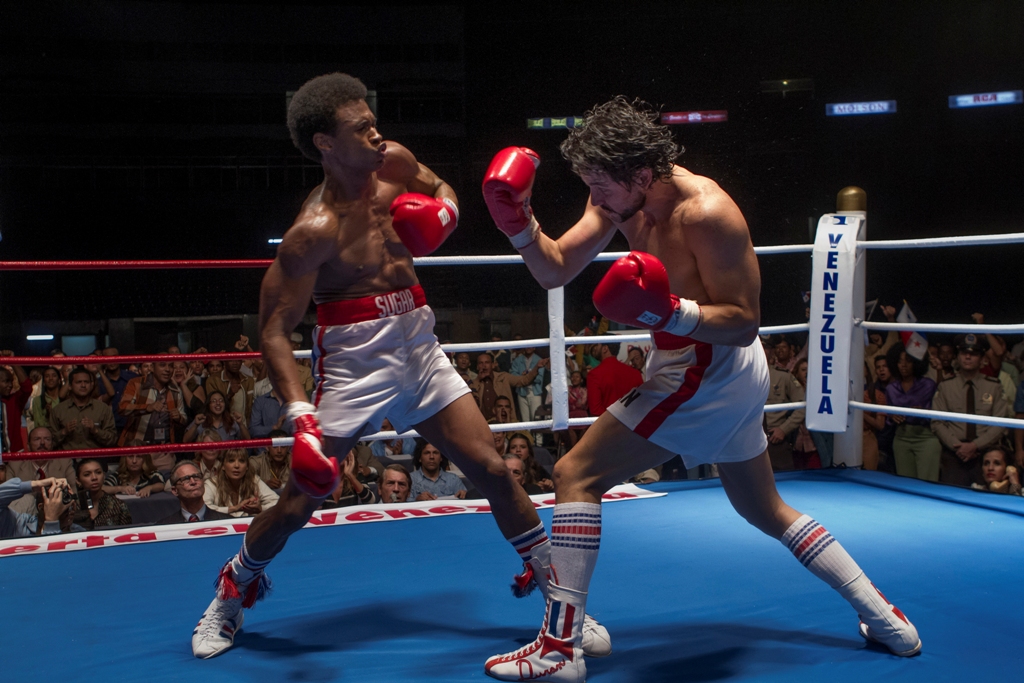 Q: Where do you see the future of the industry going in regards to content creation, delivery and consumption?

A: I think there is a democratization of the distribution of content and that can only be healthy for everyone. More channels, less control, more chaos. It could get frustrating for some because there will be more voices, but I rather hear more opinions even if some are not interesting, that be obliged to hear the same sources over and over.

Q: What words of wisdom or advice do you have for NALIP, our members and the community? Any last words on your behalf.

A: Don't let anyone tell you it's impossible. Follow your own vision. Tell your own story. Everyone will try to put you down, from decision makers to competitors to critics, this is not an easy world for Latin stories to be told. But we need to trust our own vision or nobody else will. Letting other people define our image has damaged us greatly. It's time we take control of our narrative and our voices are heard. 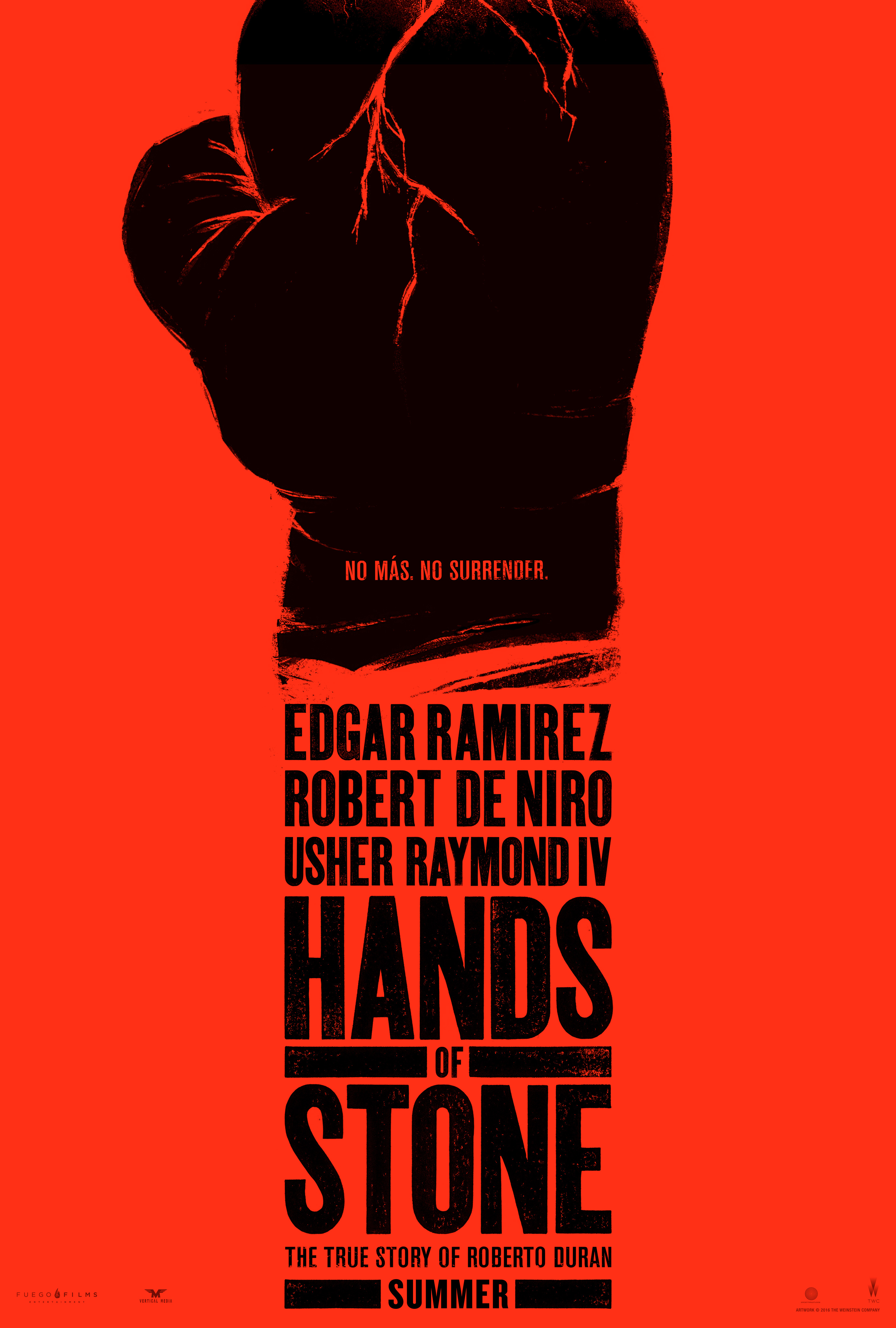 You can catch Hands of Stone in theaters Friday August 26, 2016