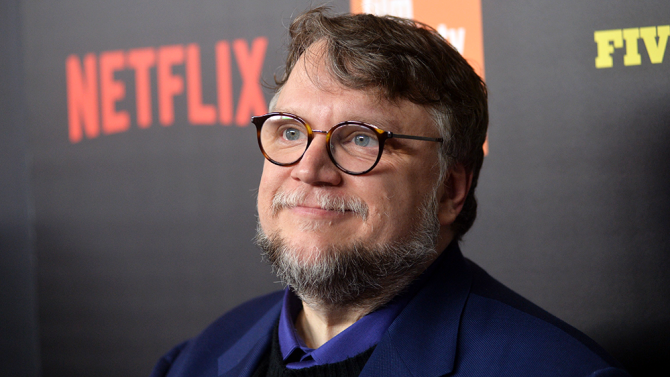 Guillermo Del Toro has definitely been keeping busy lately, and his latest project has received an award-season release date. Fox Searchlight Pictures announced “The Shape of Water” will open in select theaters on Dec. 8.

The film stars Sally Hawkins, Michael Shannon, Richard Jenkins, Doug Jones, Michael Stuhlbarg and Octavia Spencer. Set “against the backdrop of Cold War era America circa 1963,” Elisa (Hawkins) is a lonely government facility janitor who, along with her co-worker Zelda (Spencer), discovers an aquatic man (Jones) who is being held captive by the government, according to Variety. Elisa ends up falling in love with the man in this “other-worldly fairy tale.”

Del Toro directed, wrote the story, co-wrote the screenplay with Vanessa Taylor and co-produced the film with J. Miles Dale.

The master storyteller is not slowing down. Just this year, Del Toro also released “Troll Hunters,” an animated television show on Netflix. He also starred in the Netflix documentary “Five Came Back,” and wrote stories for “Pacific Rim: Uprising” and “Pinocchio,” according to IMDb.

“The Shape of Water” is the only one set to release during the Dec. 8 weekend for now. That places it amongst award season time. “Star Wars: The Last Jedi” and Fox’s animated “Ferdinand” are both set to release the weekend after, on Dec. 15. It’s inspiring to see Del Toro dominate the Hollywood and we can’t wait to see what other projects he creates.