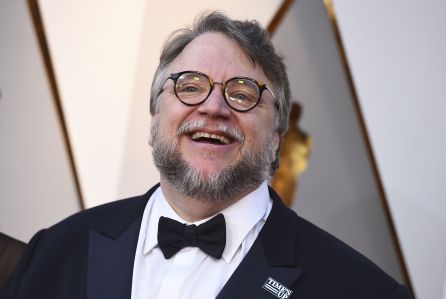 The series is described as a collection of the Oscar-winning filmmaker’s personally curated stories, described as both equally sophisticated and horrific.

The Shape of Water writer-director del Toro created the series and will write and direct certain episodes. In addition, he will hand-pick a team of top horror writers and new filmmakers to bring his selection of stories to life. Del Toro is reteaming with his Shape of Water producer J. Miles Dale. The two  executive produce with Exile Entertainment’s Gary Ungar.

Guillermo del Toro Presents 10 After Midnight is a Netflix production. The project extends del Toro and Netflix’s collaboration that began with the animated seriesDreamWorks Trollhunters, which returns May 25 for the third and final season. (You can watch a trailer below.) The Emmy-winning Trollhunters is the first installment of a trilogy dubbed DreamWorks’ Tales of Arcadia. The next chapter, 3 Below, debuts later this year followed by Wizards in 2019.