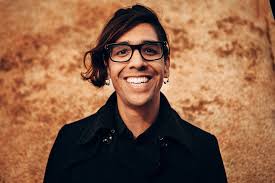 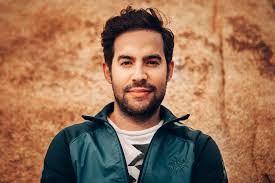 Congratulations to NALIP Members Erick Castrillon and Esteban Arango, who will form part of the 2017 FOX Writers Lab. Last week we highlighted their short film ‘Blast Beat’ which was showcased at Hispanic Heritage Short Film Competition held at CAA and presented by ShortsHD and Hispanic Heritage Foundation. This week we are proud to support their accomplishment in yet another milestone in their careers as they form part of this incredible program.

In its sixth annual FOX Writers Lab (formerly known as the FOX Writers Intensive), the company's writers' platform is designed to nurture experienced writers who have diverse voices, backgrounds and life experiences, as well as create a strong pipeline of well-rounded talent for potential staffing on FOX television, feature film and digital entertainment productions.

The participants will spend 14 weeks honing their crafts and establishing deeper connections with a wide range of FOX staff writers, showrunners, screenwriters, directors and creative executives. They also have the opportunity to be awarded the 2017 FOX Writers Lab Fellow.

Check out the rest of the participants at broadwayworld.com 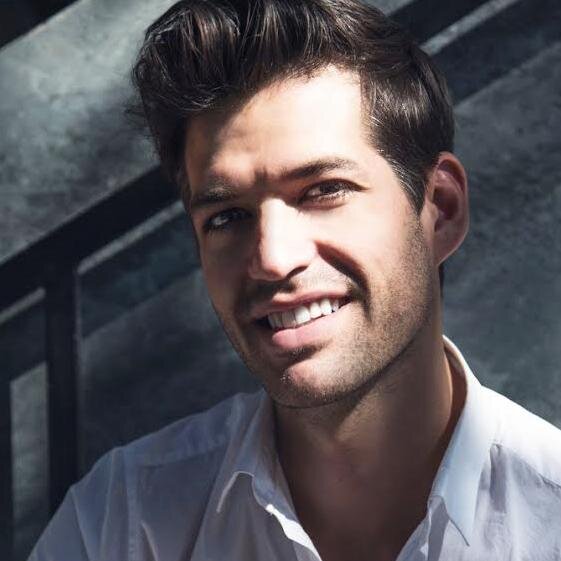 NALIP member Alberto Belli is an award winning director born in Mexico living in Los Angeles. He received his Masters from the USC School of Cinematic Arts. Belli's work has been recognized twice by the Television Academy for best comedic short film. He won the Young Director Award at Cannes Lions and he's an alumni of the prestigious Sony TV Directing Program. His short films and music videos have screened at Oscar qualifying festivals such as SXSW, Austin Film Festival and Cannes.

His recent Oscars roundtable parody video of Trump biopic being discussed in 2025, has already made headlines. Alberto Belli, discusses the process of his new project with NALIP:

“We shot it on Saturday at LATV -- they were kind enough to lend us a stage, and posted it on Youtube on Tuesday night just in time for Oscars week. The cast were all friends and some referrals. The idea was to make a video featuring a diverse cast (there are a lot of Trump videos but they lack Latino talent) that will make people laugh but also comment on the current situation that hopefully won't get so out of hand like what we described on the video. But to be honest, I was a little nervous to do it, 'cause you never know how Trump might react (if he sees it)....”

Check out more on the parody video at THR