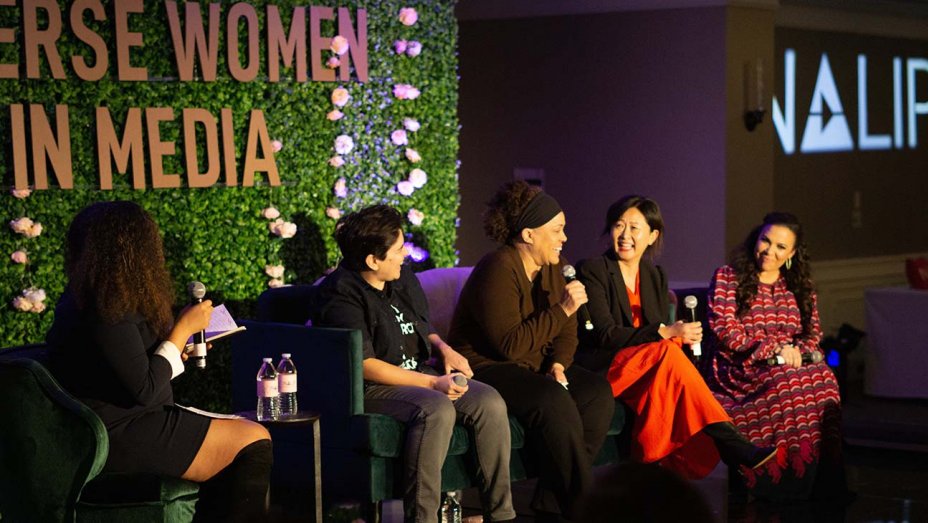 Gloria Calderón Kellett says her drive to create stories about the Hispanic community comes from wanting to provide more accurate representations of it in entertainment.

"The constant demonizing of our community made me a writer because we need more accuracy out there," she said during the Diverse Women In Media panel hosted by the National Association of Latino Independent Producers in Los Angeles on Thursday night.

Pam Veasey, executive producer and co-showrunner of L.A's Finest, shared a similar inspiration at the panel. "I knew no one like me. I knew no one that looked like me so I decided to write," she told the panel's audience. 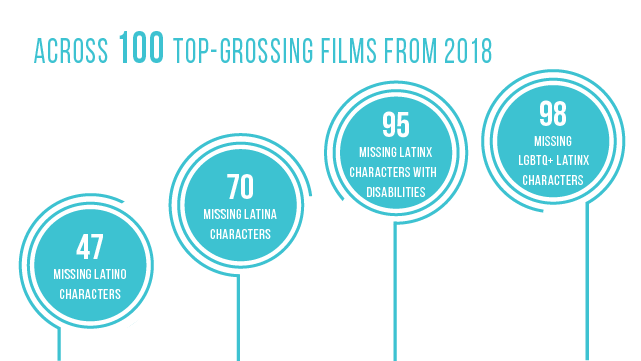 Thursday's event by the NALIP, which also included guests such as Yun Lingner, executive producer on Shark Tank, and Isabella Gomez from One Day at a Time, continued the nonprofit's two-decade history of advocating on behalf of the Latinx community, which is the largest ethnic minority in the U.S. yet vastly underrepresented. A recent study by NALIP with the USC Annenberg Inclusion Initiative found that a little over 4 percent of characters across 1,200 films between 2007 to 2018 were Latinx.

Speaking with The Hollywood Reporter following the event, the One Day at a Time writer and co-showrunner expressed how impactful organizations such as NALIP are to the Latinx community.

"The name suggests producers and I was foolish in thinking when I was younger, like 'Oh, I'm not a producer, I'm a writer.' But it really is everything. So writers, directors, producers, a lot of people can really get a lot out of the experience with NALIP. They really support storytellers and specifically let the Latinx community sort of get a leg up." 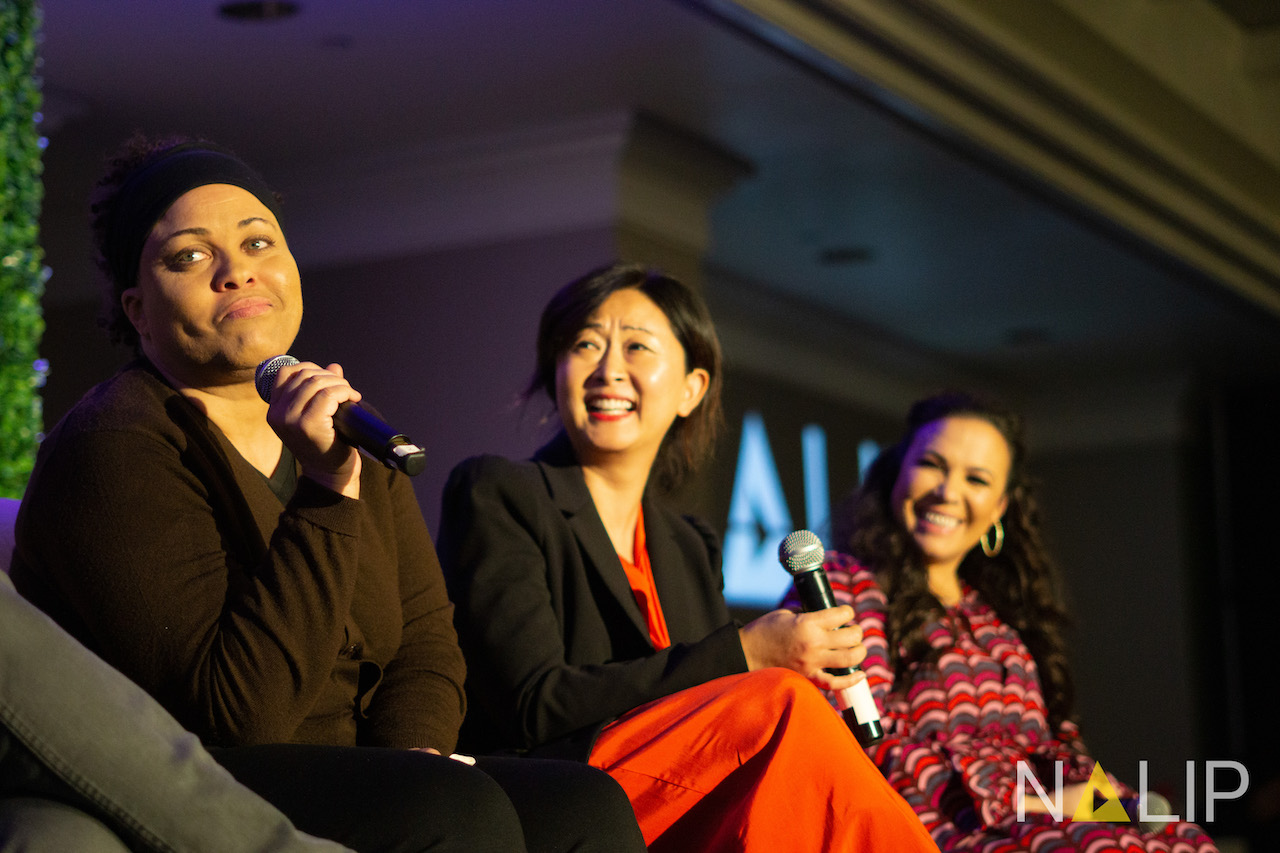 Calderón Kellett, who oversees the Latinx reboot of Norman Lear's CBS hit with Mike Royce set for its fourth season on Pop TV, noted NALIP's recent study as a signifier that despite conversations about diversity happening, "it's not actually getting better for the Latinx community in terms of representation on screen."

"We are really not on TV and when we are, it's still largely stereotyped roles, especially in network television, unfortunately," Calderón Kellett said. "That's what really goes out to the masses. So what happens, I think as a result of that, is that somebody who has never met a Latinx person could have a skewed view of who my community is and what they represent."

Calderón Kellett added that is why it's "very personal" to her and fellow Latinx creators to tell their stories and "show the totality of who we are." Impactful storylines that One Day at a Time has brought to a broader audience include the Cuban American community's thoughts on Che Guevara clothing and merchandise, a queer quinceañera and shedding light on Operation Pedro Pan.

When asked how comedy can be a successful genre to introduce the American public to an underrepresented community, Calderón Kellett noted, "I really feel like comedy is the way to to break in and change hearts and minds."

"When done correctly, when done the way the shows that I grew up on did it right, you would get to hang out with that family like you were one of that family. I think that comedy can do that in a way that is harder for drama...the stakes are so much higher. It's usually life and death.... So I just feel like there's such a value in doing it through a comedy and especially a family comedy."