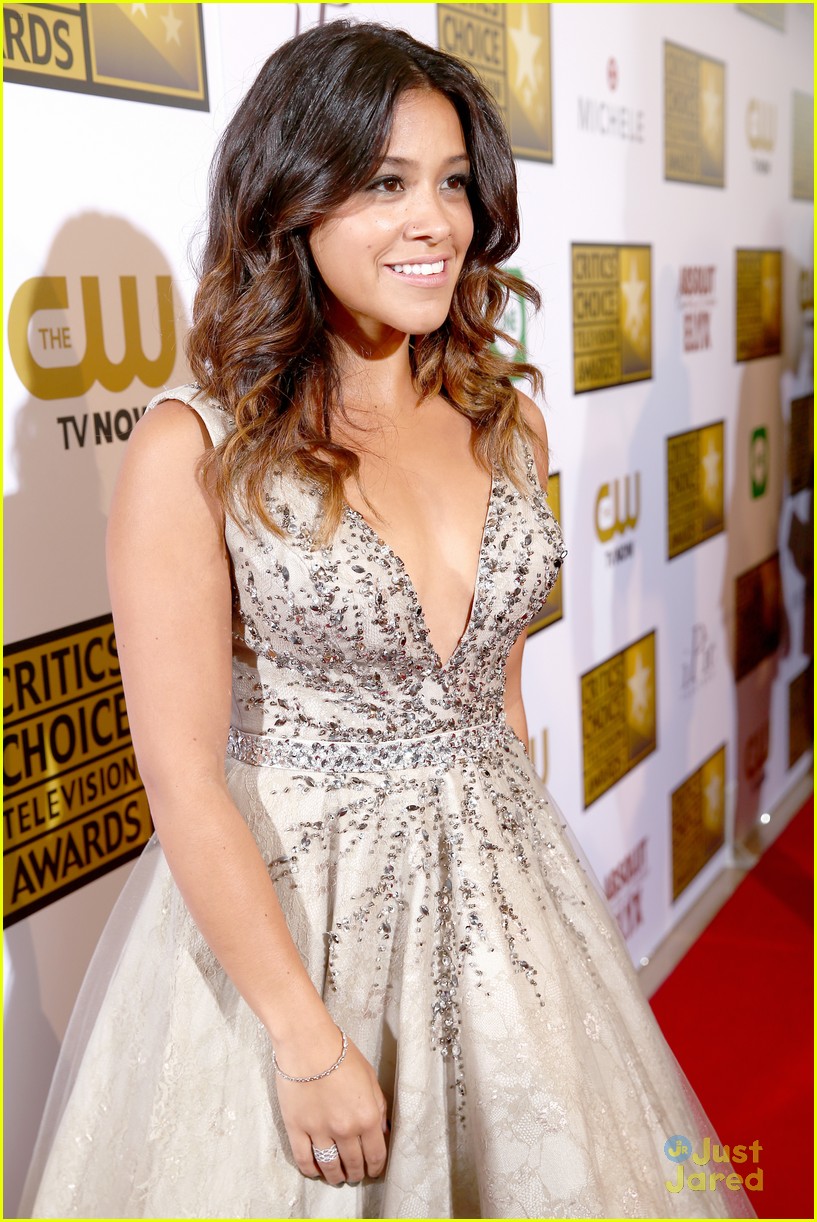 This fall, Gina Rodriguez makes history as the first Latina lead on the CW with her very own show, “Jane The Virgin,” a heartwarming new comedy about a 23-year-old girl with big dreams who gets pregnant after being artificially inseminated – accidentally!

We will be honoring Gina with the first-ever Variety Latino Rising Star of the Year Award at this Sunday’s Young Hollywood Awards, aka “the Oscars of Young Hollywood,” which celebrates the brightest trailblazing starts in music, TV, and film.

“We are so excited about the work Gina Rodriguez is doing in Hollywood and want to recognize that with this honor,” says Variety Latino editor Angie Romero. “She is smart, driven, uplifting, and empowering, and so are the characters she plays on the big and small screen, sending a clear message to Latina girls everywhere that they, too, are represented, and their stories are worth telling, too. Her being the first Latina lead on the CW with “Jane The Virgin” is groundbreaking, but it’s only the beginning. She is someone we’ll be talking about for years to come.”

Variety Latino recently sat down with the Chicago-born Puerto Rican beauty to talk about the show, premiering October 13; her red-hot career in Hollywood; and what she learned from the late Jenni Rivera, her co-star from the 2012 indie film “Filly Brown.”