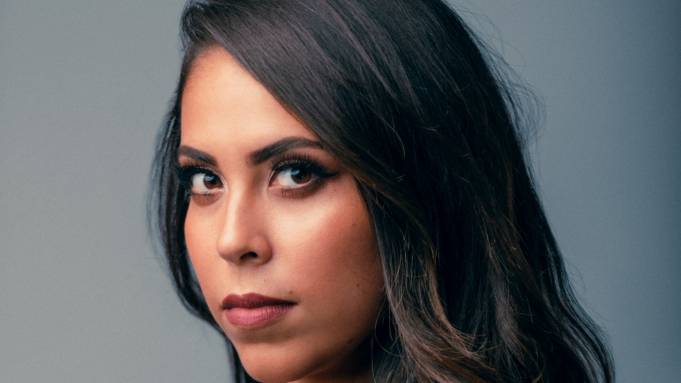 The script was written by Ian Shorr and Peter Gamble, based on a story by Laurie Ashbourne and screen story by Kathy Charles. Eli Roth is producing alongside Roger Birnbaum through their Arts District Entertainment, and John Zaozirny through Bellevue Productions.